Who is running out of fuel or luck in the final? 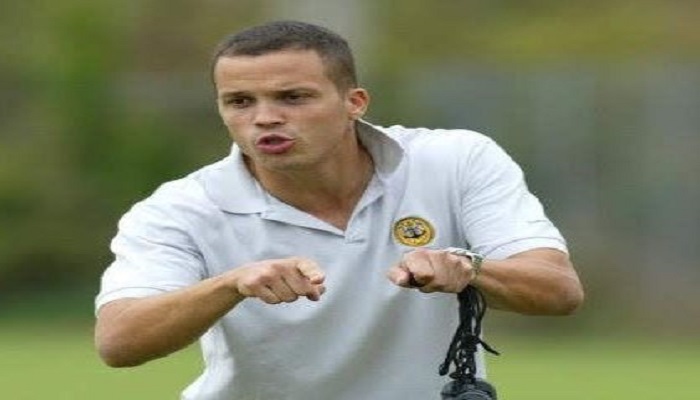 When Argentina plays France in the World Cup on Sunday, they will have a significant but often overlooked advantage. The calendar of the World Cup competition confers an upper hand to one of the semifinalists. France will go into the match with 24 hours less time to recover since they played their semifinal game against Morocco one day after the Argentinians faced Croatia. The effect of those extra 24 hours of rest becomes greater still given the multiple games in proximity each team has played over the course of a month-long competition.

The lost day of rest isn’t France’s only disadvantage. The French squad played a difficult match against Morocco in the semifinals. Morocco again proved themselves a formidable opponent, requiring the French to muster all their forces to get by. Their previous match against England in the quarterfinals was similarly grueling. At times it seemed it could have gone either way.

To make matters even worse for the French, it has been reported that several players have been fighting flu-like symptoms ahead of the finals.

One significant challenge in a month-long competition such as the World Cup is the lack of adequate recovery time in between matches. Physiological systems drained by the high-energy effort of a soccer match need more than a few days to return to optimal condition. Yet, World Cup teams play back-to-back matches like mini marathons, leaving them in a perpetual suboptimal physiological state. This can tax their immune systems and subsystems, leaving them functioning less effectively.

In fact, substantial research has shown that our immune systems are significantly stressed following the bouts of extreme physical exertion demanded by certain sports. Several immune mechanisms become altered and remain in flux for a few days or more following these stressful periods of physical exertion. This can leave us more susceptible to pathogenic activity in the days following physical challenges.

Research in the field of exercise physiology has shown that a plethora of strategies can be used to mitigate some of the effects of ultra-physical exertion and boost the immune system, from nutritional supplementation to carefully controlling the players’ workload. Unfortunately, not all squads possess this knowledge, and others give scant attention to it.

While it seems that at the moment, Argentina is coming into the end zone with greater reserves and overall higher amounts of vitality and robustness, it must be noted that the advantage of an extra day of rest can only be fully capitalized upon if their coaching staff are able to control variables such as the team’s training load and other recovery strategies.

Even if their coaches optimize their recovery, Argentina’s advantage by no means guarantees their victory. In a single game, the margin of error is small, and any one variable can change the result. Furthermore, France has a strong cast of players on their bench. Argentina may have Messi, but the French have some very efficient offensive players who have shown they don’t need many chances to score.

France may be the most all-around balanced squad in this World Cup, able to perform in all aspects of the game in equally satisfactory fashion. Though no single facet of their play stands out, being jacks of all trades may be enough for them to pragmatically get the job done

When the French met Croatia in the final of the World Cup in 2018, they had a significant physiological advantage. Croatia had played two grueling bouts of overtime in the Round of 16 and quarterfinals before playing the final against France. They also played their semifinal game against England one day after France’s own semifinal, cutting into their time to rest.

France now faces the reverse case. They are the team with less recovery time before the final match, a significant inconvenience.

Nevertheless, as we know, ineffable forces permeate the atmosphere of the stadium. I have never seen a sports star or team win a championship or title in any sport without possessing a certain degree of luck. The French edged past the committed and well-structured English squad when Harry Kane had the misfortune to lose a penalty shot that would have equalized the score. Luck was also on the side of Les Bleus when they squeezed by the unforgettable and historic Moroccan squad. France has been holding the ace of spades throughout this year’s competition. But on the final day of the World Cup, will France run out of luck—or out of fuel? Or will the Grim Reaper from Rosario stop them on their tracks?

Ricardo Guerra is an exercise physiologist working with professional soccer teams. He has a Master of Science degree in sports physiology from the Liverpool John Moores University. He has worked with several football clubs in the Middle East and Europe, including the Egyptian and Qatari national teams. In 2015, he was the exercise physiologist of Olympique de Marseille when they reached the final of the French Cup against PSG. Ricardo holds the highest coaching license of the Football Association (England) and a UEFA license. He is a Ph.D. candidate and the author of two upcoming books. He can be contacted at [email protected]