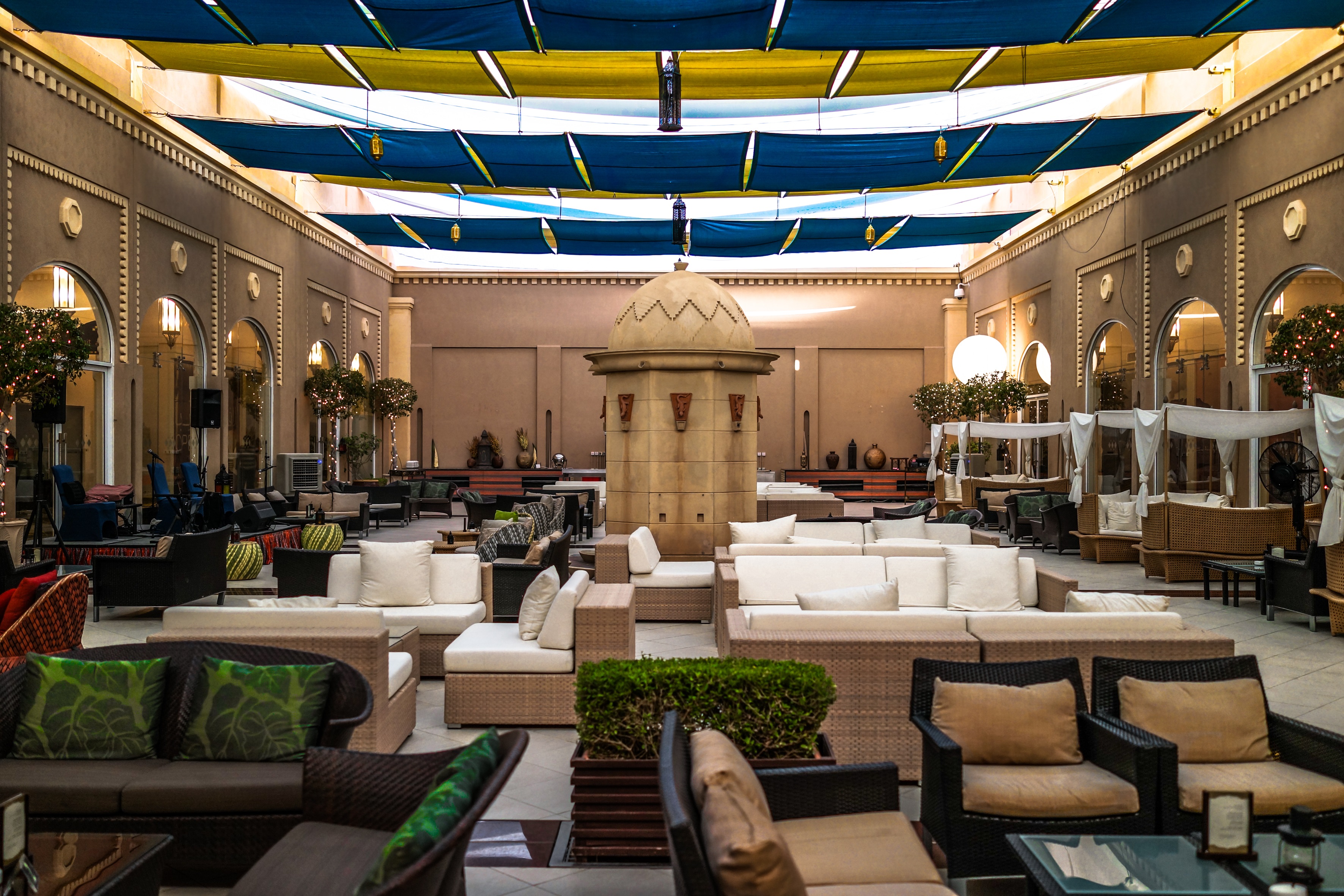 The most holy and sacred month in an Islamic calendar is about to conclude with the much-awaited Eid Al fitr celebrations. This year, like most years, people were seen fasting religiously from dawn to dusk, bringing themselves closer to Allah, meeting friends and relatives, sharing with one another, and practising noble deeds. While the idea behind fasting is to exercise self-restraint and detach oneself from worldly pleasures, the one moment that all those who are fasting look forward to is Iftar, but many forget about the distinct joys of Suhoor.

Contrary to popular belief, Suhoor is the more important meal of the two as this predawn meal is the one that fuels you up for the 18-hours of rigorous fasting that follows. The Suhoor meal is eaten just before the break of dawn when you’d normally be fast asleep and while many prefer to have their Suhoor meal at home, so they can eat, pray, and get to bed, on this last weekend of Ramadan, why not do something different and go out for a celebratory Suhoor. And one of the best places in Oman to have one such Suhoor-out is at Shangri-La Barr Al Jissah’s Al Mazaar Souk in the Omani heritage village.

When I arrived at the heritage village, I was greeted by a grand red carpet lit with little Arabian lanterns on either sides, which lead me straight into the Al Mazaar Souk. As I stepped inside, I stopped and just let the atmosphere seep in. The arrangement of couches and hanging lanterns reminded me of the Arabian nights cartoon I used to watch as a child. I loved it. It was as though my childhood wonderland had actually come to life.

The open souk had been converted into a huge tent with different types of seating arrangements such as long tables for huge groups, an intimate table for two, cushioned solo chairs around the fountain and private four-seater mini tents, to suit the tastes of the varied guests and visitors to the place.

The entire place was dimly lit and everything about it— from the huge fountain in the centre of the room, to the embroidered table- cloths draped over the tables at the food stations —was pure Omani. As the clock struck 9, I began to hear the soft sound of music, which was audible, yet didn’t play the role of an intruder into the private conversations, hearty laughter, and indulgent discussions that were happening around me. The two skilled Lebanese musicians playing the tabla and the oud blended seemlessly with the ambiance, both visually and auditorily.

The attendant soon arrived and presented me with the special Suhoor menu, waiting patiently while I went through the booklet. The elaborate menu contained every staple Arabic appetiser, main course, dessert, and drink that you could think of, and after going through the entire menu, my friend and I decided to go for hummus with lamb cubes and a chicken shish tawook, which was served with fries and fattoush. For drinks, we opted for the oh-so-popular vimto and mint laban.

Our drinks arrived, and I had my first opportunity to taste Vimto, the red Ramadan drink that I had heard so much about. When I actually took a sip, it reminded me a little of Rooh Afza, a popular Indian squash. The mint laban was a refreshing glass of buttermilk, which did the job of quenching my thirst.

Our meal arrived, and though the meats were cooked to perfection and the spices retained a perfectly authentic Arabic taste, what really impressed me was the quantity. It wasn’t too heavy, like I had expected it to be, instead the portion was just perfect for a predawn meal.

After our meal, I just hung around for a while in my cosy private tent watching the musicians play and listening to their notes play between the soft chatter of other visitors, turning from time to time to watch the Euro cup football match being telecast on the television in a space adjacent to the Mazaar Souk.

As the night wore on, the crowd only seemed to grow, and I can certainly see why. The cheerful space offered a perfect balance of tranquil calm and lively, positive energy. It was quite simply a wonderful place to enjoy the last meal of the night.