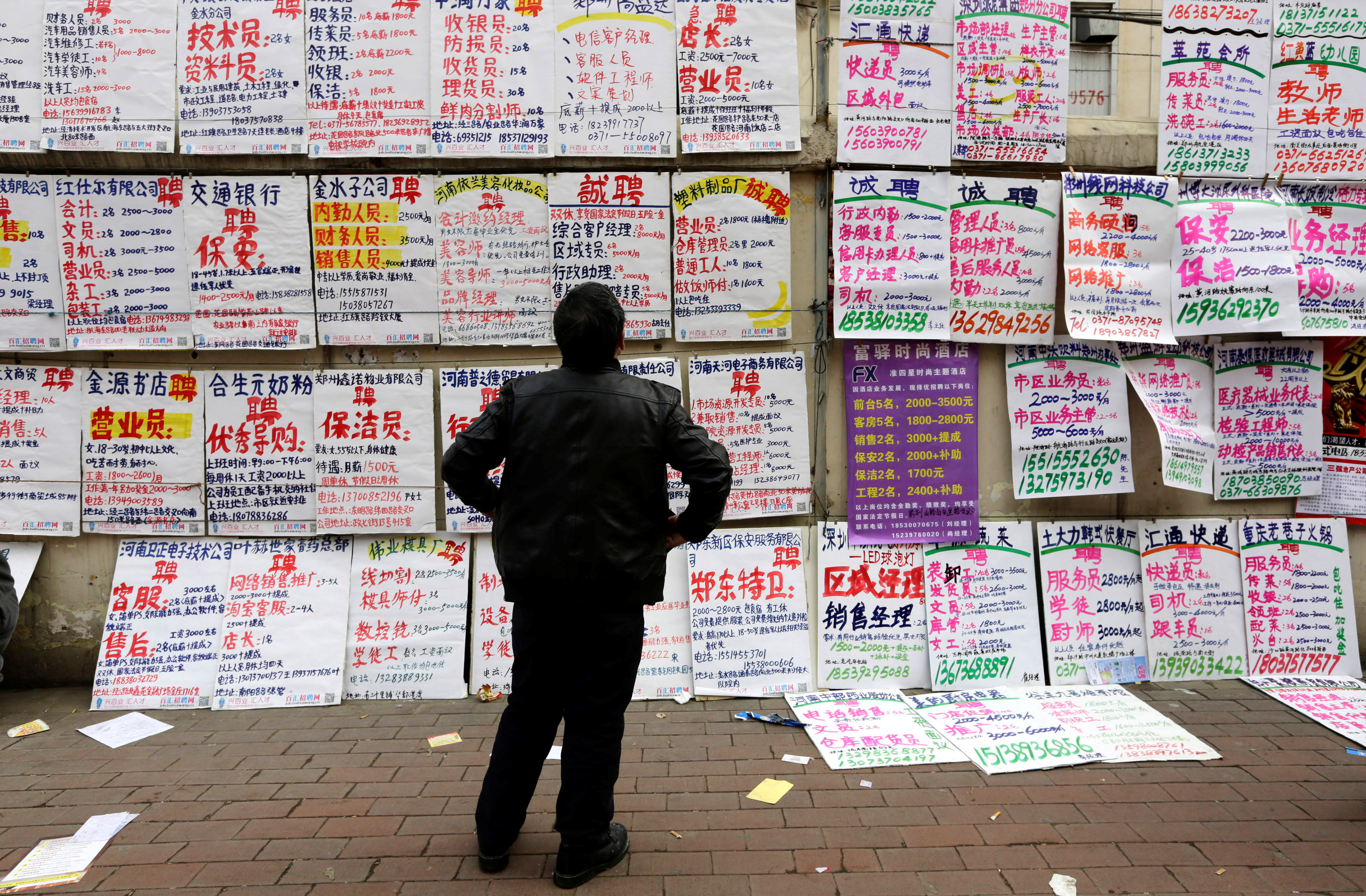 Tokyo: Business confidence among Asian companies rose in October-December to the highest in almost seven years due to robust consumption and global trade, a Thomson Reuters/INSEAD survey showed.
The Thomson Reuters/INSEAD Asian Business Sentiment Index , representing the six-month outlook of 94 firms, rose to 78 for the December quarter from 69 three months before. The index reached its highest since January-March 2011.
A reading above 50 indicates a positive outlook.
Improvement in sentiment in Australia, China and South Korea drove gains in the overall index. Sentiment in Indonesia and Thailand was also strong, showing that many countries in Asia continue to benefit from accelerating global growth.
"The index shows that the slow strengthening that we have seen in the world economy has lifted business sentiment in Asia," said Antonio Fatas, a Singapore-based economics professor at global business school INSEAD.
"Asia is a reflection of what is happening in the world," he said.
The index measuring sentiment in Australia rose to a record high of 92 in October-December from 69 in the previous quarter. The country's ruling coalition has recovered from a dual-citizenship crisis that threatened to throw policy-making into turmoil.
Signs of a rebound in consumer spending, Chinese demand for Australian metals, and growing capital expenditure in other sectors has also underpinned sentiment.
China, upon which much of Asia depends for trade, saw its subindex rise to 83 to reach the highest since the third quarter of last year.
The market reforms that Chinese President Xi Jinping laid out at the Communist Party Congress in October has fuelled optimism that the world's second-largest economy can manage a surge in house prices and credit growth.
South Korea's subindex rose to 83 from 50 in the previous quarter to reach the highest since the second quarter of 2011, as international pressure has so far slowed the pace of North Korea's missile tests for its nuclear weapons programme.
The subindex for Indonesia slipped to 92 in the fourth quarter from 100 in the previous quarter but remained at a high level. Sentiment in Thailand and India improved, while sentiment in Taiwan fell to the lowest level in more than a year.
Asset prices and politics
The International Monetary Fund (IMF) and the Organisation for Economic Co-operation and Development (OECD) have raised their global growth forecasts for this year due to strong trade, consumer spending, and investment in many major economies.
However, the outlook is not without risk. Respondents to the survey, which was conducted Dec. 1-15, showed companies' biggest concern was a sudden correction in asset prices.
US stocks have repeatedly set record highs this year and stock markets in most other countries have rallied strongly due to expectations for faster growth.
Some analysts have expressed concerns that stock prices may be overheating. Companies from the transportation, healthcare, energy and finance sectors also expressed concern about a correction in asset prices, the Thomson Reuters/INSEAD survey showed.
Industries subject to frequent mergers and acquisitions, such as technology, metals, natural resources and healthcare, identified increased regulatory scrutiny of cross-border transactions as a risk, the survey showed.
Many companies have concerns about protectionism, which can hurt not only exports but also become a barrier to making acquisitions overseas.
Of companies surveyed, nine respondents identified political instability and geopolitical risks as their biggest concerns, because events on one side of the globe, such as Britain's negotiations to leave the European Union, can have consequences elsewhere.
"The impact of 'Brexit' affected British demand for tourism aboard," said Supitcha Fooanant, senior investor relations manager at Minor International PCL, Thailand's leading hotel and restaurant operator.
"We saw a decline in British tourists in our hotel portfolio. Fortunately, our successful diversification strategy enables us to maintain resiliency and consistently achieve robust results."
On the downside, the sub-index for Taiwan fell to 50 in October-December from 75 in the previous quarter, but the decline may have been exaggerated by a smaller sample size.
The index for Malaysia weakened to 64 from 75 as respondents expressed concern about consumer sentiment. Business sentiment for the Philippines fell to 70 from 83 previously, while in Japan sentiment eased to 70 in October-December from 75 in the previous quarter. In Singapore, the sentiment subindex rose to 79 from 64.