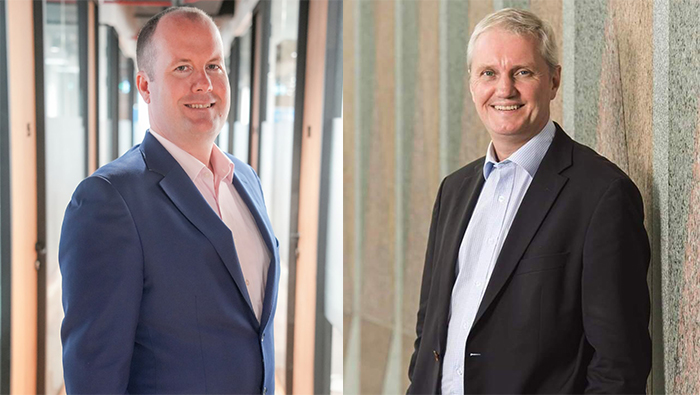 Muscat: With a global recession expected for early next year, oil production cuts and rising borrowing costs, the 2023 GDP growth forecast for the Middle East has been revised down to 2.7 per cent.

However, regional growth is still expected to perform at over twice the pace of the world economy, according to the latest Economic Insight report for the Middle East, commissioned by ICAEW and compiled by Oxford Economics.

According to the Q4 report, the downgrade reflects more muted projections for activity in the Gulf Cooperation Council (GCC) economies, where growth is set to moderate to 2.5 per cent in 2023, as oil production stagnates. While this represents a significant slowdown, it will remain above the average pace in the five years preceding the pandemic.

As a result, forecasts for both oil and commodity prices have also been lowered. The oil price projection has been adjusted down to $102 (from $103.8), with Brent forecast expected to average $92.1 per barrel in 2023 against a forecast of $96.1 three months ago. Oil prices are in constant fluctuation, balancing ongoing fears over the impact of China’s zero-Covid policy on demand with concerns over supply after OPEC+ cut production by 2 million barrels per day (bpd) in November, the largest cut since 2020. However, tight supply will continue to support prices despite recession across many advanced economies.

Regional PMIs for October indicate GCC economies are off to a good start this quarter and domestic economic conditions across the Gulf should remain strong heading into 2023, helped by rising new orders and easing price pressures. This should support business sentiment and a further improvement in the labour markets – in the UAE, jobs are being created at the fastest pace since July 2016.

The travel and tourism industry has been driven by the FIFA World Cup, underpinning non-oil recovery. Although only Qatar will see the number of visitors this year return to 2019 levels, its neighbours will also benefit. Outside of Qatar, Dubai is expected to see the greatest boost to tourist arrivals and the non-oil economy as the event takes place.
Mark Billington, ICAEW Managing Director, International, said: “While the region has so far been able to withstand the pressures of the global economy, we expect the recent slowdown to have an impact on GDP growth. Continuing to increase investment in the non-oil sectors will help the GCC to remain resilient as we enter 2023.”

Scott Livermore, ICAEW Economic Advisor, and Chief Economist and Managing Director, Oxford Economics Middle East, said: "Despite the forecast lowering, the pace of growth is still projected to be higher than the world economy for 2023. Saudi Arabia will likely be one of the world’s fastest-growing economies this year as the economy benefits from higher oil prices. We are also seeing a demand for tourism across the region, supporting growth in the non-oil sector.”

Recent inflation figures for several of GCC's economies show price pressures have peaked in the region and inflation is beginning to come down. Qatar continues to see its inflation rising, given pressures stemming from the World Cup, but trends should reverse in early 2023. GCC inflation is forecast at 3.5 per cent this year before it slows to 2.6 per cent in 2023 and stabilises around 2 per cent in the medium term.

Although inflationary pressures are easing, central banks across the GCC will want to protect the currency pegs to the US dollar. While the pace of tightening will likely slow from December, rates will likely be lifted higher than initially thought. This is a factor behind the expectation of non-oil GDP growth in the GCC slowing to 3.6 per cent next year from 5 per cent in 2022.