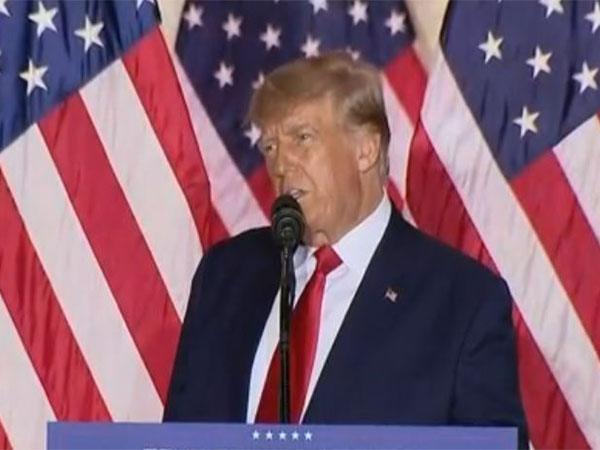 According to CNN, Trump Organisation's Trump Corp and Trump Payroll Corp were found guilty on all charges they faced, however, the Trump family was not charged guilty. Although he was not charged guilty, Trump's name was repeatedly used during the trial by prosecutors about his connection to the benefits doled out to certain executives, including company-funded apartments, car leases and personal expenses.

According to CNN, the Trump Organisation could face a maximum of $1.61 million in fines when sentenced in mid-January. The company is not at risk of being dismantled because there is no mechanism under New York law that would dissolve the company. However, a felony conviction could impact its ability to do business or obtain loans or contracts.

This verdict comes at a time when Trump is under scrutiny for the classified documents that were found in his Mar-a-Lago home and resort.

In August, the US government recovered over 300 documents marked as classified from former President Donald Trump's residence in Mar-a-Lago, including material from the CIA, the National Security Agency and the FBI.

The Federal Bureau of Investigation (FBI) raided Trump's Mar-a-Lago home, a mansion with approximately 58 bedrooms and 33 bathrooms, on a 17-acre estate in Palm Beach, Florida on August 8.

He is also facing a $250 million civil lawsuit from the New York attorney general alleging he and his adult children were involved in a decade-long fraud, CNN reported.

The attorney general is seeking to permanently bar them from serving as an officer or director of a company in New York state, among other penalties. Trump Org. attorneys said they plan to appeal.

"This was a case about greed and cheating," said Manhattan District Attorney Alvin Bragg. "The Trump Corporation and the Trump Payroll Corporation got away with a scheme that awarded high-level executives with lavish perks and compensation while intentionally concealing the benefits from the taxing authorities to avoid paying taxes. Today's verdict holds these Trump companies accountable for their long-running criminal scheme."

Meanwhile, Trump, on November 15, announced that he would seek the Republic Party nomination to contest in the 2024 presidential election.

"In order to make America great and glorious again I am tonight announcing my candidacy for President of the United States," Trump said.