More than 230% growth in number of malicious mining programs: Kaspersky 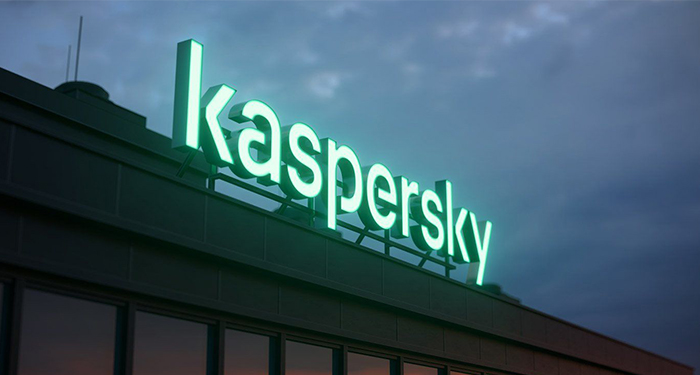 The number is three times more than in the third quarter of 2021 and now exceeds 150,000. Of all corporate users that were affected by crypto miners in the META region, remaining hidden for months, cybercriminals use the processing power of the victim’s computer to mine cryptocurrency, with an income reaching up to $40.500 (2 BTC) per month. Monero (XMR) is the most popular cryptocurrency for malicious mining.

Cryptocurrency mining is a painstaking and costly process, but very a rewarding one at the same time – hence, it attracts cybercriminals’ interest. Making money using crypto miners is profitable for cybercriminals – they don’t pay for equipment, or for electricity, which is rather expensive in 2022. They install mining software on the victim’s computer to use its processing power without the user's consent. It does not require much specialist technical expertise. In fact, all the attacker needs to know is how to create a miner using open-source code, or where to buy one. If the cryptomining malware is installed successfully on the victim’s computer, it provides its operator with steady earnings.

In fact, 2022 saw a sharp increase in the number of new modifications to malicious mining programs. During the first three quarters of 2022, expert analysis identified 215 843 new miners, more than twice as many as last year.

Most of the analyzed samples of malicious mining software (48%) secretly mine Monero (XMR) currency via the victim’s computer. This currency is known for its advanced technologies that anonymise transaction data to achieve maximum privacy. Those monitoring it cannot decipher addresses trading Monero, transaction amounts, balances, or transaction histories – all these factors are extremely appealing to cybercriminals.

Regarding the world’s most widely used cryptocurrency, Bitcoin wallets we that were used in illicit mining accumulated around 1.5K USD on average in Bitcoin every month. The company’s researchers recorded an incoming transaction of 2 BTC, which is more than $40,500, per one analyzed wallet.

Most frequently, attackers distribute miners through malicious files masquerading as pirated content - films, music, games and software. At the same time, unpatched vulnerabilities pose a serious challenge to users while being an appealing lure for cybercriminals who exploit them to spread miners. Kaspersky telemetry shows that nearly every 6th vulnerability exploiting attack was accompanied by a miner infection. In Q3 miners became even more widespread than backdoors, which were the prime choice of cybercriminals throughout the first half of 2022.

“Although these are not the best days for the cryptocurrency industry, the topic of cryptocurrency has been in the spotlight throughout the year, so it’s not surprising that malicious actors would want to profit from these trends. The silver lining is that while the number of threats is rising, there are no dramatic changes in the number of users that encounter miners. That is why it is extremely important to raise awareness about the first signs that malware is being downloaded onto your computer. It is also necessary to install a reliable security solution that will prevent attacks at an early stage,” comments Andrey Ivanov, a security expert at Kaspersky.

•    Check the website’s authenticity. Do not visit websites allowing you to watch a movie until you are sure that they are legitimate and start with ‘https’. Confirm that the website is genuine, by double-checking the format of the URL or the spelling of the company name, reading reviews about it and checking the domain’s registration data before starting downloads.

•    Security solutions will protect your computer and other devices from unauthorized usage of your PC computing power to generate cryptocurrency and prevent deterioration of PC performance.

•    Always keep software updated on all the devices you use to prevent attackers from infiltrating your network by exploiting vulnerabilities.

•    Use a dedicated security solution such as  s Kaspersky Endpoint Security for Business with application and web control to minimise the chance for cryptominers to be launched; behavior analysis helps quickly detect malicious activity, while vulnerability and patch manager protects from cryptominers that exploit vulnerabilities.