According to a tech news website, GSM Arena, the exclusive Z Flip4 has been priced at KRW 2,255,000 which converts to $1,688. Samsung is selling a total of 100 units in South Korea and official sales are set to start on December 1.

Potential buyers will need to enter a raffle on Samsung Korea's website between 11 AM and 6 PM local time and the winners will be announced on December 2, as per GSM Arena.

Buyers can also enter the raffle through the South Korean trading platform KREAM from December 1 on a first-come, first-serve principle. The Maison Margiela Galaxy Z Flip4 will also be sold in Hong Kong and France.

Meanwhile, Samsung has been rolling out the Android 13-based One UI 5 update for its smartphones. The company recently also assured users that they are aiming to bring future One UI versions even faster and to more devices at the same time, reported GSM Arena. 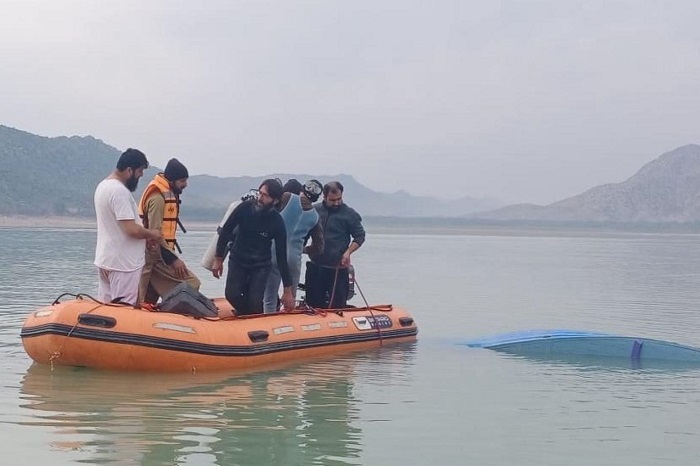 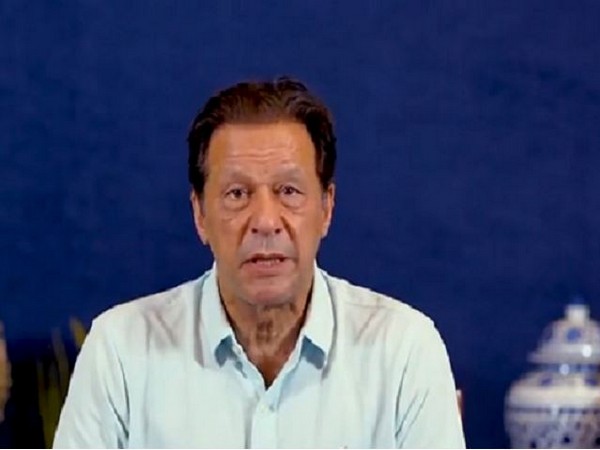 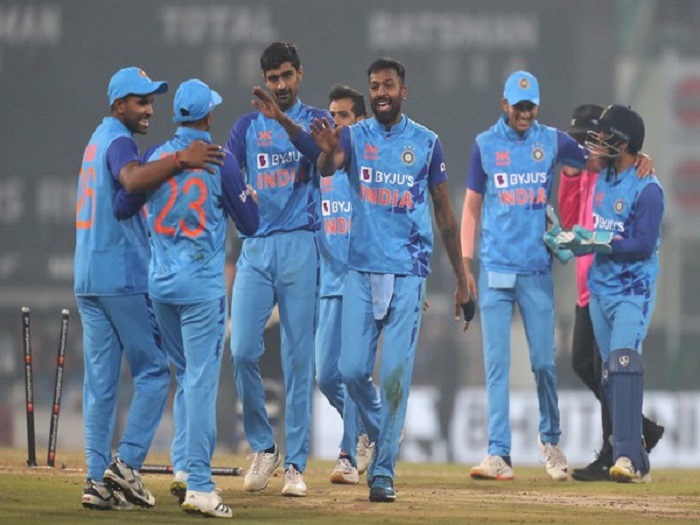 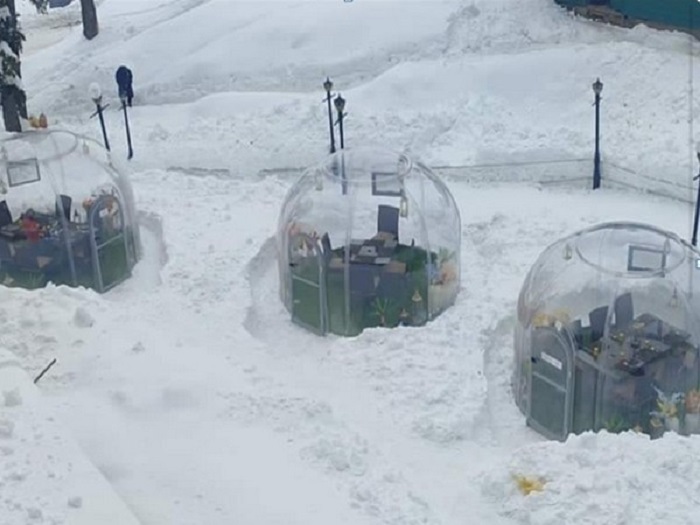