Muscat: Hamad bin Hamoud Al Qasabi, Acting Chief Executive Officer of the Public Establishment for Industrial Estates (Madayn) reaffirmed that Madayn is operating under a well-studied strategic vision (Madayn Vision) which vision is in line with and supports Oman Vision 2040, mainly in terms of concentration on attracting more foreign investments for establishment of giant economic projects and on the industrial and logistics activities, under the best international practices applicable to such sectors. This is coupled with provision of more job opportunities and other activities, which would contribute to diversification of sources of gross national income, he added. 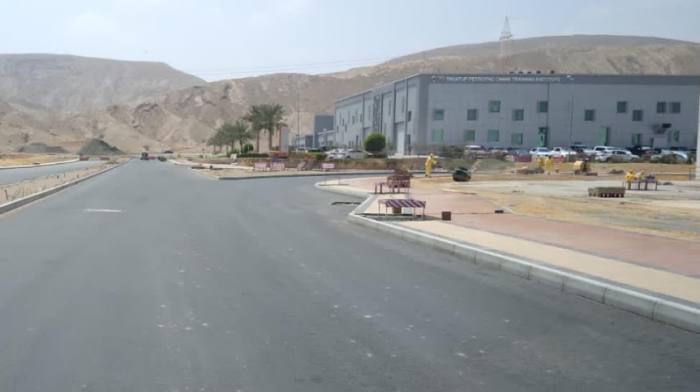 He said that the number of localised investments in the various industrial cities of Madayn amounted to over OMR7 billion and the number of localised projects amounted to 2,300 projects. This actual investment condition is achieved on account of the many relative benefits of Madayn and the environment attractive to investments including the Sultanate’s security, safety and political stability, he added. Other factors contributing to the ideal investment environment in the Sultanate included presence of integrated infrastructure, modern road networks, international telecommunications network, international ports linking the Sultanate with other countries (the ports of Salalah, Sohar and Duqm) besides international airports (Muscat, Salalah , Sohar and Duqm) and the road networks constructed under the best international standards and specifications which link the production areas with all internal and border posts.

He said that the industrial investment at Madayn cities is characterised with several benefits and incentives making it attractive to local and foreign capitals. Madayn offers an integrated system of benefits, incentives and other investment facilities for industrialists including exemption from income tax and all industrial projects are exempted from tax on profits for first five years , which term is renewable for further five years besides exemption from customs tax on import of machinery, equipment , spare parts, raw materials and semi-raw materials and packing materials during the term of the industrial establishments. 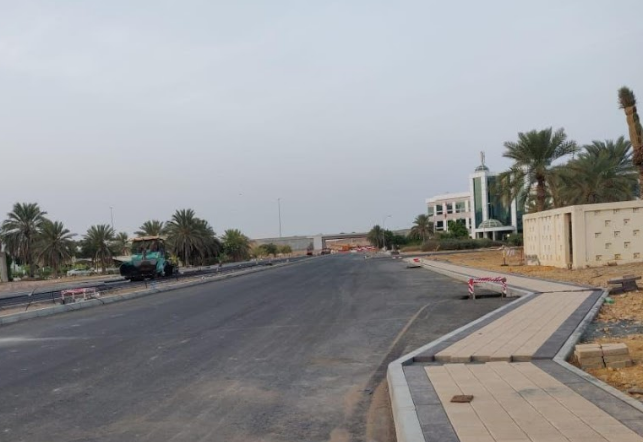 The idea of Madayn integrated complexes would encourage developers to build integrated industrial complexes and to locally and internationally market the same in order to attract investors to invest in such complexes as to make such industrial and logistics real estate units ready for immediate operation following installation of production lines. All such benefits would attract international and regional companies and Omani establishments as well as attraction of SMEs to enter the industrial sector in line with their production abilities / capacities.

He said that Madayn has recently agreed on a number of key and vital projects in some industrial cities of Madayn including the execution of roads and infrastructure for Mahas Industrial City in the Wilayat of Khasab in Musandam Governorate. To this effect, Madayn has signed an agreement with Galfar for the construction of the roads and infrastructure of Mahas Industrial City for a construction area of one million square metres at a value of OMR5 million. This project included construction of internal network for the length of seven kilometres , installation of 100 lighting peoples, a flyover bridge linking Mahas city with the main road for the length of 75 metres and water and wastewater networks for 5 kilometres and 4.5 kilometres, respectively. The project’s works also included electricity and telecommunications networks, water tank, wastewater facilities, rain water discharge culverts for the width of 20 metres and for a total length of 4 kilometres and other works related to the project, he added.

He also pointed to that establishment of a workers’ city with integrated services to provide accommodation to workers at Samail Industrial City has recently been discussed during the last meeting of the Board of Directors of Madayn, held at Samail Industrial City and chaired by Dr. Salih bin Said bin Salim Masan, Undersecretary of the Ministry of Commerce, Industry and Investment Promotion for Commerce and Industry chairman of the Board of Madayn and that a decision to this effect would be taken following consideration of the matter.