OCCI board winners for 2022-26 term announced 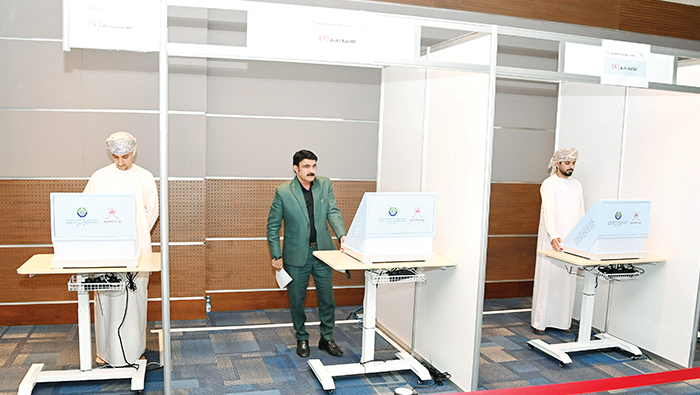 Muscat:  The results of the  Oman Chamber of Commerce & Industry (OCCI) elections for the 2022-26 term were announced on Tuesday night. 21 winners were declared from a total of 122 candidates who were in fray for seats across the 11 governorates.

The winners from the Muscat Governorate were Areej Mohsin Haider Darwish, Khalil bin Abdullah Al Khonji, Siham bint Ahmed Al Harthi, Rashid bin Amer Al Muslehi, and outgoing OCCI chairman Redha bin Juma Al Saleh. In a first, an expatriate winner was elected to the OCCI board and the winner was Abdul Latheef, managing director of Badr Al Samaa Group of Hospitals, the largest private healthcare group in Oman. He was one of the nine expatriate candidates in the fray. 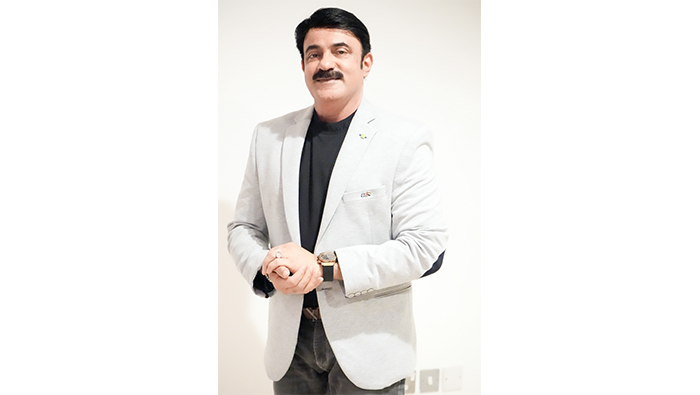 Latheef makes history, becomes first expatriate investor to be elected on OCCI board