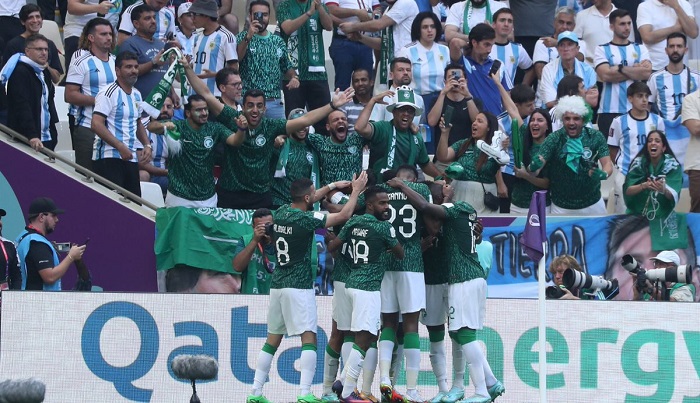 Muscat: Saudi Arabia created one of the biggest upsets in World Cup history as they stunned former champions and Lionel Messi’s Argentina 2-1 in a Group C match at the Lusail Stadium on Tuesday.

Salah Alshehri got the Saudi equaliser soon after halftime after Messi had given his side an early lead, converting a penalty kick in the 10th minute of the game. Saudi striker Salem Aldawsari struck the winner in the 53rd minute as the Gulf side held on bravely to deny the much experienced and one of the World Cup favourites to record their most famous win. 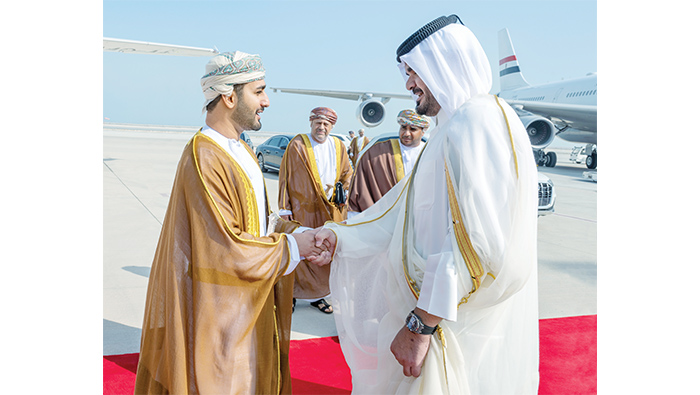 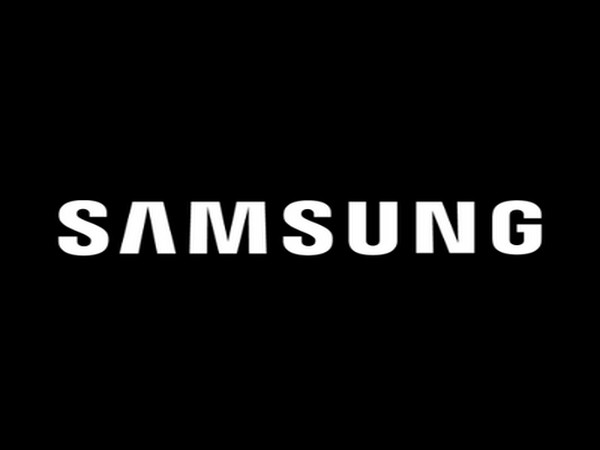 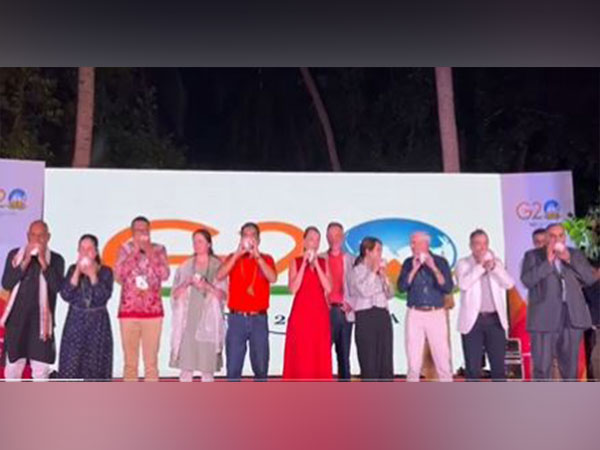 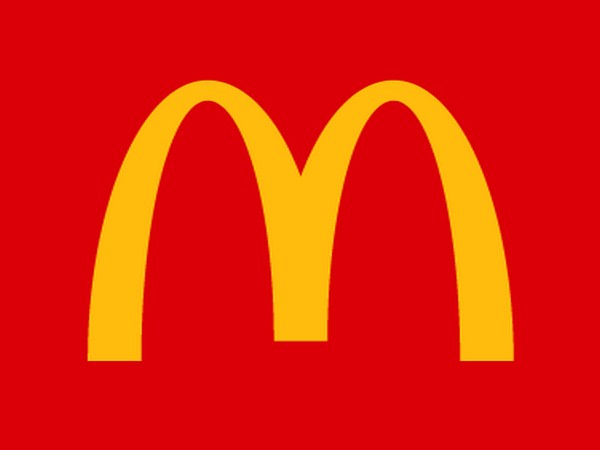 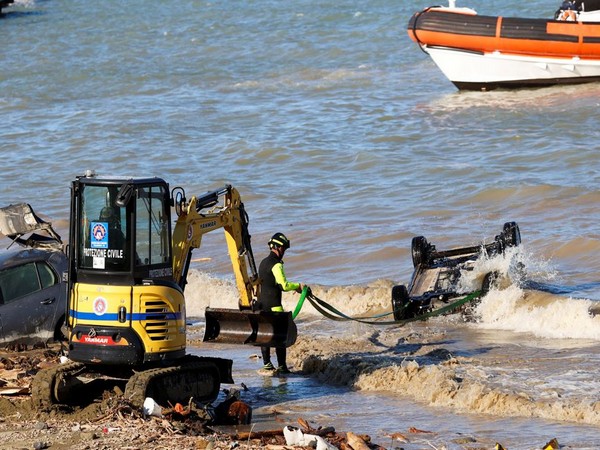