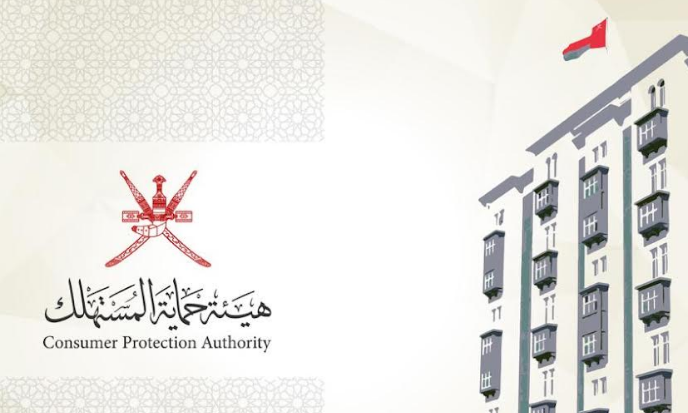 The Directorate General of Consumer Protection in the Governorate of North Al Batinah, in cooperation with the Pharmaceutical Control Department of the Directorate General of Health Services in the governorate, managed to seize 1,394 violating commodities, as part of the Authority’s efforts in the various governorates of the Sultanate of Oman in following up and monitoring the markets, curbing abuses committed by some suppliers, and combating the spread of unauthorised commodities that have a negative impact on the health of the individual and society.

During their field visits to shops and markets in the governorate, the judicial control officers seized three shops specialised in selling herbs and honey in the governorate, working on trading and selling prohibited and unauthorised commodities by the Ministry of Health. Some commodities were expired and did not conform to specifications and standards.

The inspection visit resulted in the seizure of 1,270 prohibited commodities that are sold without fulfilling all health and safety conditions and obtaining licences and approvals from the concerned authority, which must be dispensed with medical prescriptions. Approximately 124 expired commodities were also seized, in violation of the Consumer Protection Law and its implementing regulations. Accordingly, they were seized in preparation for their destruction, in coordination with the concerned authorities in the governorate, and legal measures were taken against the establishment.

The authority affirms that it will spare no effort in following up and monitoring the markets and seizing all unauthorised goods, and it will work to take all legal measures against violators. It also appeals to consumers to report any violations they may notice through various communication channels of the authority.