Single-approval for shooting movies to boost tourism in Oman 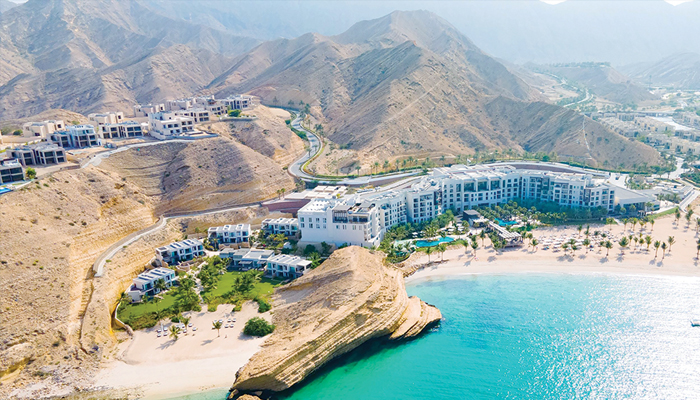 Oman has a huge potential in making it big in film tourism. It offers various landscapes and is a much-sought after destination.

Muscat: Scenes from Oman could be part of one of the highest-ever grossing films in India if one of the leading promoters of film tourism in the Sultanate of Oman is to be believed. 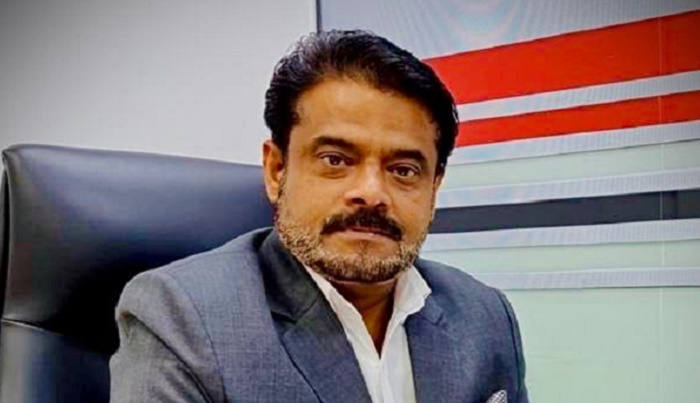 Renny Johnson, one of the earliest to start the business of film tourism in Oman, said the production team of RRR had visited Oman for a recce and was keen to shoot a few scenes of the movie in Oman.

The Indian-Telugu movie, 'RRR', is SS Rajamouli’s epic action-drama, starring NTR Junior and Ram Charan and completed its run at the box office with a closing business of Rs1,200 crores (US$175.47 million) worldwide.

The film became the third-highest grossing movie at the Indian box office. It is said to be the most expensive Indian film to date made with a budget of Rs550 crore ($72 million). With Rs240 crore (US$30 million) worldwide on its first day, 'RRR' broke the record for the highest opening-day collection earned by an Indian film.

This is just an example of the opportunities Oman’s beautiful landscape has for the film producers from India who are keen to explore and make movies in the Sultanate.

However, such opportunities fell by the way due to various reasons and Johnson, who has produced three movies so far, believes that there is a strong need for a Film Commission in the country.

In a chat with Times of Oman, Johnson said: “Oman has a huge potential in making it big in film tourism. It offers various landscapes and is a much-sought after destination. However, the issue is that to get the production crew shoot, they need to get permission from five different stakeholders.

“From the Ministry of Tourism to Royal Oman Police to Ministry of Information, we need to get permissions from each department. We also have to get a nod from the Customs department and the Muscat Municipality. At times, these permissions take time which force the interested producers to cancel their plans.”

Johnson, who is the Group Managing Director of Royal King Holding LLC, a premier company Oman, and has helped a total of 21 movies from different Indian languages to be shot in Oman since 2009, rued the delay in getting the permissions and hoped that there could be a one-stop approval option for the film industry.

“In other countries, there is a single window for approval. It expedites the process and makes things easier to coordinate. After all, they are bringing in money to the country and helping the economy. Usually, a production crew for a movie would comprise nearly 100 people and the approximate expense during a shoot would be around OMR250,000,” said Johnson.

He added: “We have a great opportunity in Oman. Films give enormous publicity around the world. We remember how Switzerland became popular in Indian movies as many films were shot there. Of late, we see many movies being shot in Dubai. Oman, with its vast potential have a lot to offer and I hope the ministry will act soon to set up a single-approval window.”

Johnson said: “Oman community has always welcomed the initiative to open new doors for jobs in the country. Once Oman’s culture and landscape is showcased to the world through movies, more tourists are likely to visit the country.

“In today’s world, each and every business opportunity is a great step taken to create more job opportunities in Oman and it should not be missed. In the past, we have seen Bollywood movies being shot in Oman. Among the popular ones are Once upon a time in Mumbai.

Johnson said there has been a representation sent to Ministry of Tourism to have a one-stop window to boost film tourism in the country. “We hope the necessary steps will be taken and Oman can become a most favoured destination for shooting movies in the future,” said Johnson.