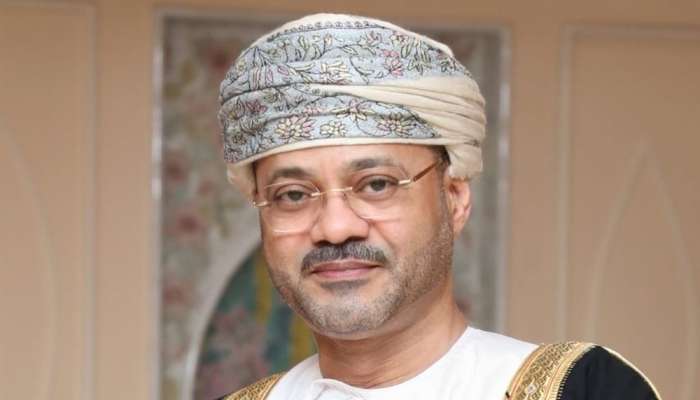 Sayyid Badr stressed the importance of diplomacy, dialogue and peaceful negotiations between the parties affected by the crisis on the basis of the Charter of the United Nations, international law and the principle of good neighbourliness.

They also touched on the existing friendship between the two countries and their mutual interest in developing it.