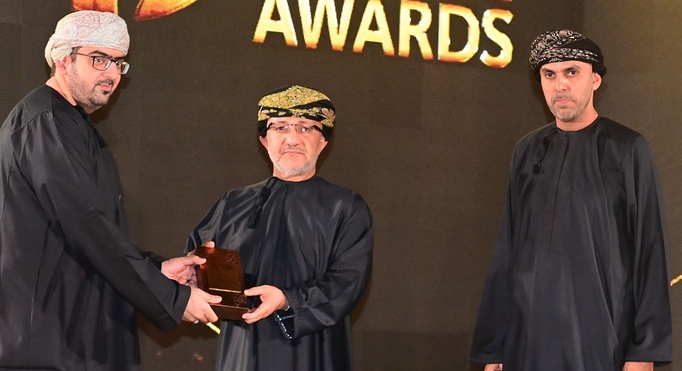 Muscat: The Sultanate of Oman won nine awards in the travel and tourism sectors out of 69 awards distributed to 50 countries around the world, as part of the closing ceremony of the 29th edition of World Travel Awards 2022. 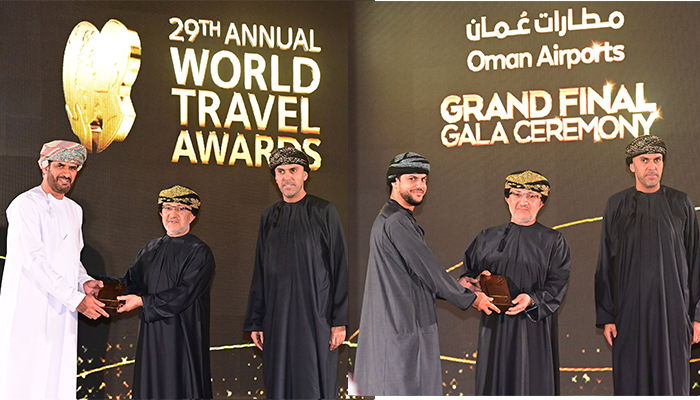 Inaugurating the function, which was held at the Al Bustan Palace Hotel, and sponsored by Salim Mohammed Al Mahrouqi , Minister of Heritage and Tourism, confirmed that hosting this event comes within the framework of the government's efforts to promote tourism and showcase the capabilities of the Sultanate of Oman to the world.

Welcoming the guests, the Minister of Heritage and Tourism, said:  “It is also an opportunity to show the guests the rich cultural and heritage of Oman. From the beautiful city of Muscat to the historic city of Nizwa and the natural breathtaking Sharqiyah Sands. He said that after a gap of two years due to the Covid-19 pandemic which had badly hit the travel and tourism industry, it was good to see all the hotels in the city almost packed to their capacity.

In his part, Sheikh Ayman bin Ahmed Al Hosani, Chief Executive Officer of Oman Airports, , said: “This annual ceremony is an opportunity for communication between decision makers in the travel world, noting that the Sultanate of Oman has won many awards in the fields of travel and tourism over the past years.”

The CEO of Oman Airports stressed that the travel and tourism industry has become one of the most prominent economic sectors for which countries around the world compete, and the Middle East is one of its most promising markets at present, explaining that the “Oman 2040 Vision” placed this industry among the most prominent sectors that must be focused on during the coming period. .

He added that the authorities related to the travel, tourism and aviation sectors are making great efforts to build a promising economy in these sectors, benefiting from a wide range of tourism potentials that the Sultanate of Oman enjoys and its geographical location, which qualifies it to be an international transportation node of a high degree of importance.

He explained that Oman Airports hosting this ceremony for the second time came to inform representatives of airlines, hotels and international tourism companies about the great developments that the Sultanate of Oman has witnessed during the past three years, despite the challenges faced by the travel and tourism industry during the Corona pandemic "Covid-19".