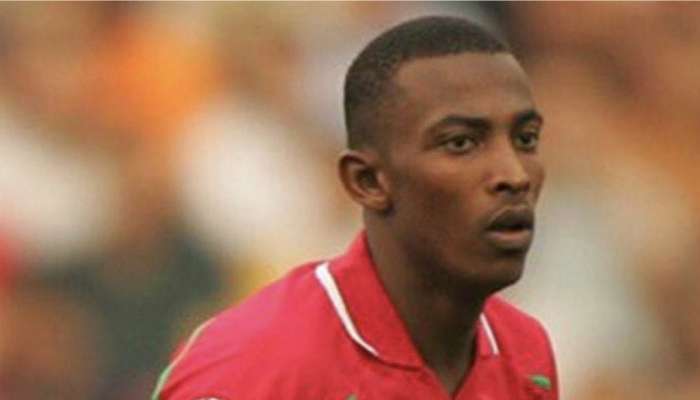 He was one of the most prominent football stars in the Sultanate of Oman, where he played in the ranks of Dhofar Club and Al Shabab Club.

Late Yousuf Shaaban was considered one of the golden generation players of the national football team. He had played a key role in the final of the Gulf Cup three times in a row, and the crowning of the 19th Gulf Championship that was held in Muscat. 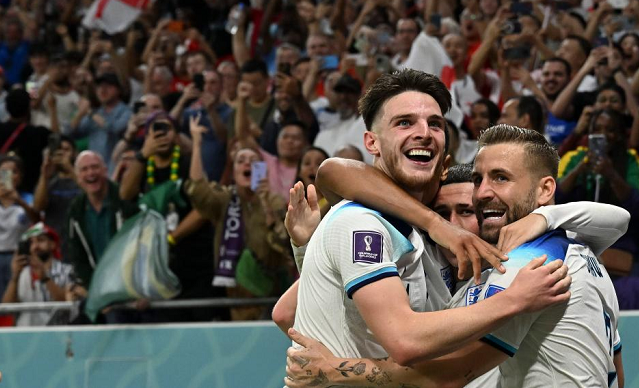 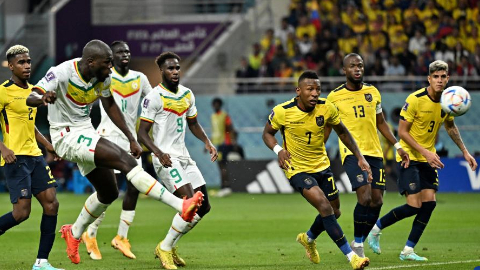 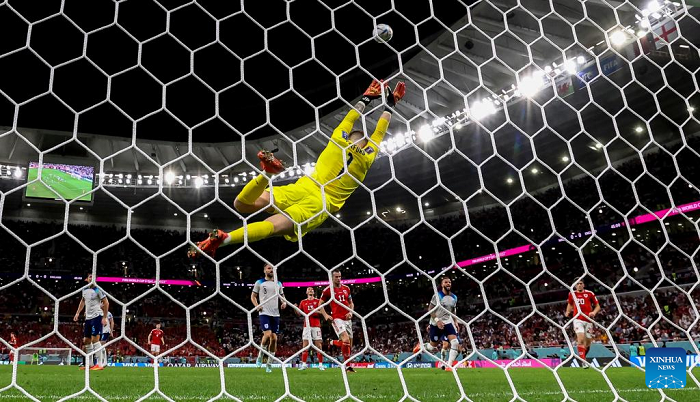 Rashford, Foden give England win over Wales in World Cup Group B 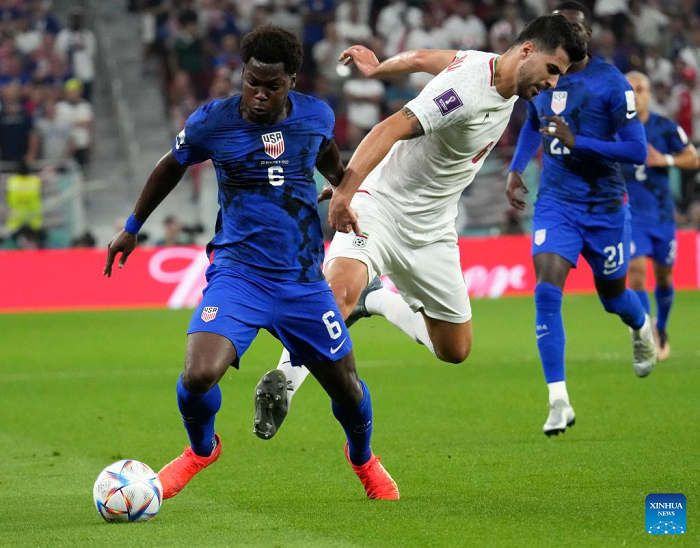