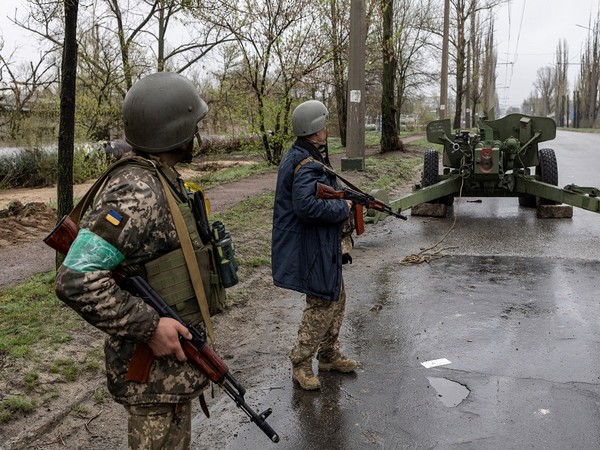 Geneva: The United Nations officials and the Russian delegation have begun their talks to address Moscow's grievances about the Black Sea grains export initiative, which started in Geneva, Al Jazeera reported citing a UN spokesperson.

While briefing reporters, UN Spokesperson Alessandra Vellucci, said that their aid chief Martin Griffiths, who heads talks on Ukrainian exports, and senior UN trade official Rebeca Grynspan, were meeting with Russia's Deputy Foreign Minister Sergei Vershinin at the UN office in Geneva. "This discussion, it is hoped, should advance progress made in facilitating the unimpeded export of food and fertilisers originating from the Russian Federation to the global markets," Al Jazeera quoted Vellucci as saying.

This negotiation comes eight days before the deal brokered by the United Nations and Turkey in July, which is due to be renewed. The accord has helped stave off a global food crisis by allowing the export of food and fertilisers from several of Ukraine's Black Sea ports.
Earlier, in the first week of November, Group of Seven (G7) countries called for an extension of the UN-brokered grain deal.

Earlier, on November 2, Russia resumed its participation in the Black Sea grain deal, after securing guarantees from Ukraine on the non-use of the humanitarian corridor and ports designated for the export of agricultural products for military operations.

"With the help of an international organisation and Turkey, the necessary written guarantees from Ukraine on the non-use of the humanitarian corridor and Ukrainian ports designated for the export of agricultural products for military operations against the Russian Federation were obtained and submitted to the Joint Coordination Centre (JCC) on November 1," the Russian defence ministry said in a statement.

"The Russian Federation believes that the guarantees received at this time are adequate and resumes implementation of the agreement - the Initiative for the Safe Transportation of Grain and Food from Ukrainian Ports (the Black Sea Initiative) - which had been halted following the terrorist attack in Sevastopol," the statement added.

The UN-brokered Black Sea Grain Initiative was signed during a ceremony in Istanbul in July. Under the deal, ships transporting grain from three Ukrainian ports travel along an agreed corridor to markets worldwide.

On Monday, UN officials told the Security Council the landmark agreement to export grain and related foodstuffs from Ukraine must be kept alive amid the ongoing war and the global cost of living crisis.

This UNSC debate comes after Russia requested the meeting following its decision to suspend participation in the Black Sea Grain Initiative "for an unspecified period of time", announced this past weekend, in response to alleged Ukrainian attacks against its ships.