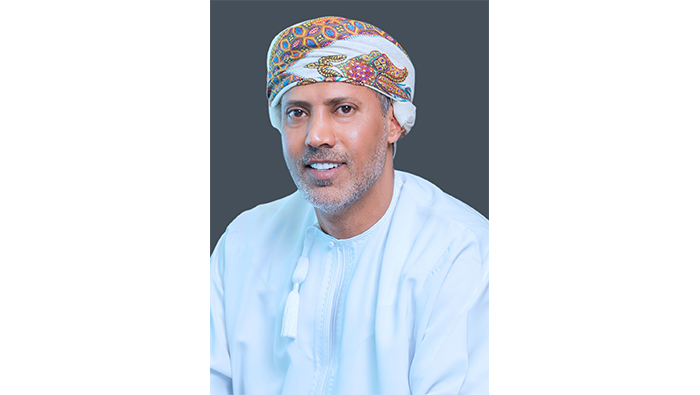 Both meetings were presided over by Sheikh Khalid bin Mustahail Al Mashani, Chairman of the bank’s Board of Directors.

At the EGM, shareholders of the bank granted their approval for the proposed increase of the authorised share capital of the bank from OMR450,000,000 to OMR800,000,000 and for amending the Articles of Association, accordingly. Also approved during the EGM was the issuance by way of the dividend of 375,319,853 subordinated, perpetual AT 1 bonds to the bank’s list of shareholders at the rate of 1 bond per 10 ordinary shares held by the shareholders on the meeting date, and in accordance with the relevant conditions.

The bank’s Board of Directors was authorised by the shareholders to complete all the necessary actions after approval is received from regulators.

During the OGM, shareholders approved the distribution of bonus shares at the rate of 1 bonus share for every 1 share held by the shareholders of the bank on the meeting date, from the share premium reserves of the bank for the financial year ended 31st December 2021. The approval of the distribution of bonus shares will result in an increase in the issued share capital of the bank from 3,753,198,531 shares (aggregating to OMR375,319,853) to 7,506,397,062 shares (aggregating to OMR750,639,706).

Speaking on the occasion, Sheikh Khalid bin Mustahail Al Mashani thanked the regulators, shareholders, customers and partners for their strong support of the bank, which has helped maintain the bank’s performance momentum over the years. He added: “Bank Muscat, which celebrates its 40th Anniversary this year, continues to demonstrate its leadership in Oman’s financial services sector. As the Sultanate’s leading financial institution, Bank Muscat is poised for greater growth and development in the coming years as it strives to continue serving the nation and the people of Oman.”

Sheikh Khalid bin Mustahail Al Mashani added that bank Muscat’s Board of Directors welcomed and supported the measures undertaken by the Central Bank of Oman and the Capital Markets Authority to strengthen and diversify the financial sector. Sheikh Khalid Al Mashani explained that the bank’s growth and achievements could not have been achieved without the oversight and appropriate policies initiated by the government. Sheikh Khalid Al Mashani also wished all the success to the banking sector in continuing its contributions to the Sultanate’s economic development.