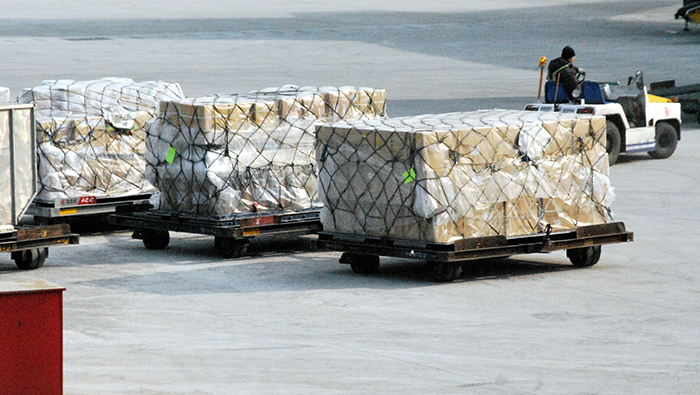 Geneva: Middle Eastern carriers experienced a 15.8 per cent year-on-year decrease in cargo volumes in September 2022, according to a new report.

“This was the worst performance of all regions and a significant decline compared to the previous month (-11.3 per cent), the International Air Transport Association (IATA) said in its latest data for September 2022.

“Stagnant cargo volumes to/from Europe impacted the region’s performance and capacity was down 2.8 per cent compared to September 2021,” the report released on Monday said.

Following contractions across major economies, the global Purchasing Managers Index (PMI) for new export orders also contracted (for a third month in a row) to its lowest level in two years.

Latest global goods trade figures showed a 5.2 per cent expansion in August, a positive sign for the global economy. This is expected to primarily benefit maritime cargo, with a slight boost to air cargo as well.

Oil prices remained stable in September and the jet fuel crack spread fell from a peak in June.

The Consumer Price Index stabilised in G7 countries in September, but at a decade high of 7.7 per cent. Inflation in producer (input) prices slowed to 13.7 per cent in August.

“While air cargo’s activity continues to track near to 2019 levels, volumes remain below 2021’s exceptional performance as the industry faces some headwinds. At the consumer level, with travel restrictions lifting post-pandemic, people are likely to spend more on vacation travel and less on e-commerce. And at the macro-level, increasing recession warnings are likely to have a negative impact on the global flows of goods and services, balanced slightly by a stabilisation of oil prices,” said Willie Walsh, IATA’s Director General.

“Against this backdrop, air cargo is bearing up well. And a strategic slow-down in capacity growth from 6.3% in August to 2.4% in September demonstrates the flexibility the industry has in adjusting to economic developments,” he further added.

September regional performance
Asia-Pacific airlines saw their air cargo volumes decrease by 10.7 per cent in September 2022 compared to the same month in 2021. This was a decline in performance compared to August (-8.3 per cent). Airlines in the region continue to be impacted by the conflict in Ukraine, labour shortages, and lower levels of trade and manufacturing activity due to Omicron-related restrictions in China. Available capacity in the region increased by 2.8 per cent compared to 2021.

North American carriers posted a 6.0 per cent decrease in cargo volumes in September 2022 compared to the same month in 2021. This was a decline in performance compared to August (3.4 per cent). 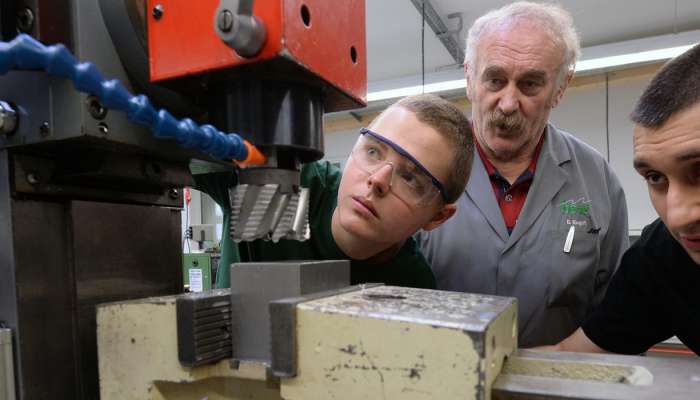 Germany could run out of engineers