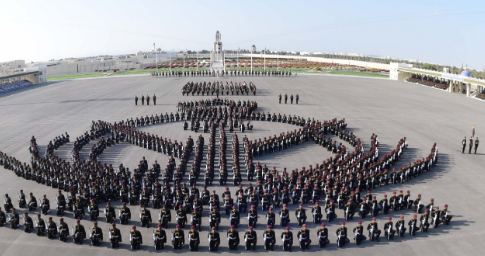 Muscat: The Royal Guard of Oman (RGO) celebrated today its annual day, which falls on 1 November every year, under the patronage of HH Sayyid Theyazin bin Haitham Al Said, Minister of Culture, Sports and Youth.


The ceremony, which was held at the parade field of the RGO Command, included the passing out of the limited service officers and new recruits.


It also included diverse programmes that depict the development and modernization in the RGO under the wise leadership of His Majesty Sultan Haitham bin Tarik, the Supreme Commander.


HH Sayyid Theyazin then pinned some RGO personnel with the special service medal in recognition of their faithfulness in serving the country.


After that, the graduates chanted the RGO anthem accompanied with a parachute performance by the RGO free jumping team and proclaimed thrice Long Live His Majesty Sultan Haitham bin Tarik, the Supreme Commander. 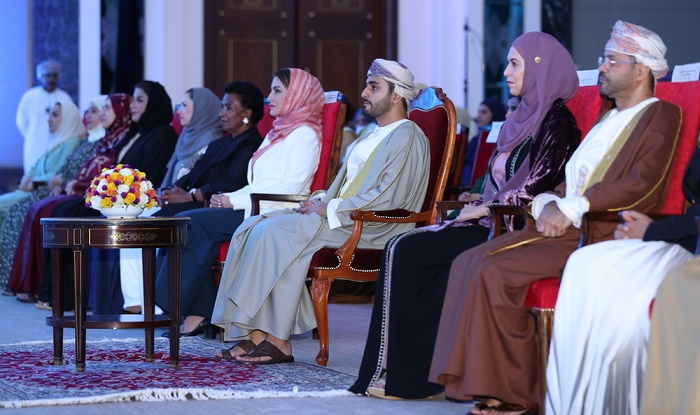 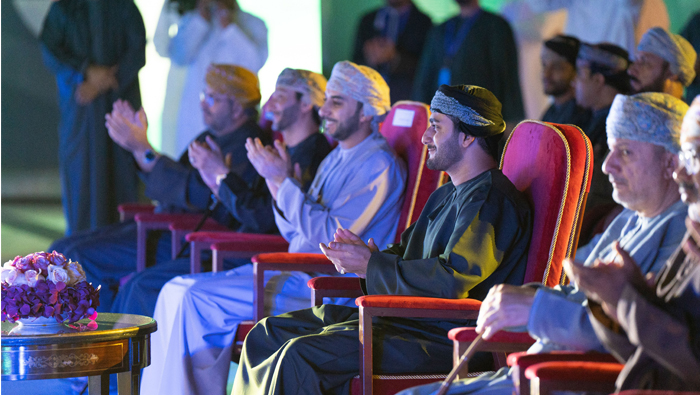 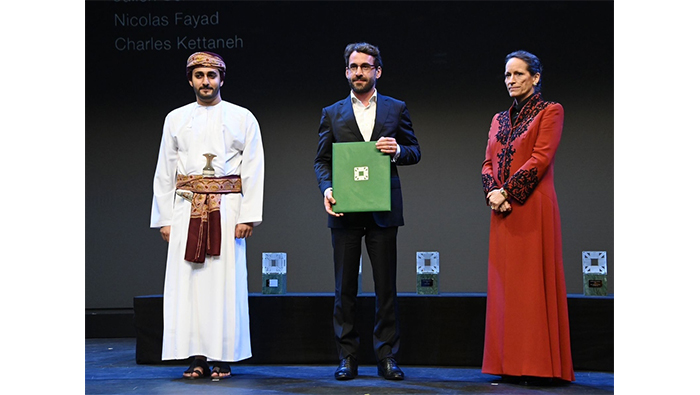