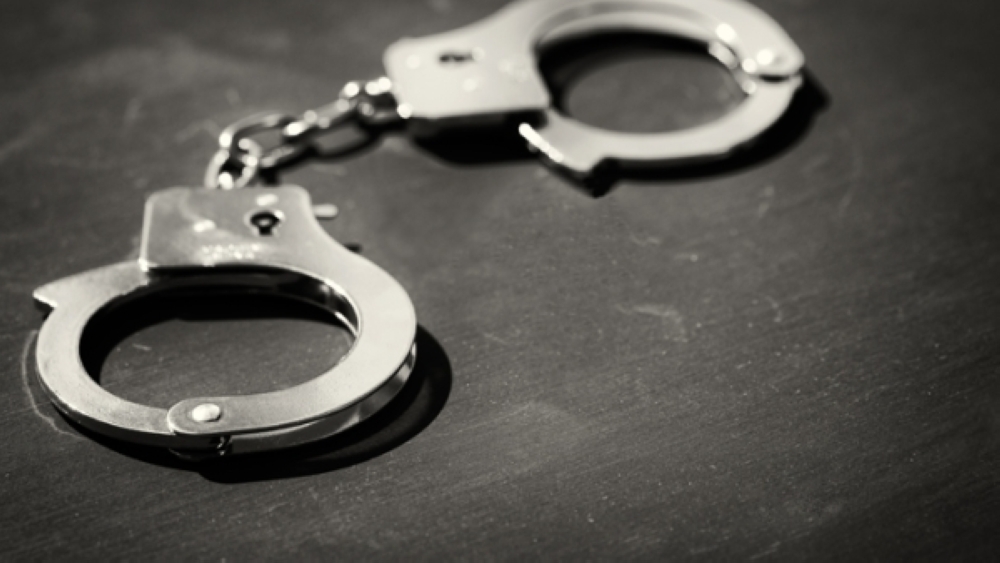 Muscat: The Department of Criminal Investigation has arrested 23 women of Asian nationality for allegedly committing acts and indulging in behaviour that are against public morals, according to a statement from the Royal Oman Police (ROP).
An official source at the ROP said, “Police officers arrested these women from Al Khuwair area in Muscat.”
The women have been referred to judicial authorities to complete the remaining legal proceedings.
In August 2017, 100 women were arrested on charges of prostitution, according to the Royal Oman Police.
“Police officers arrested these suspects after they were found soliciting customers in public places in Muscat’s Al Khuwair area, that is by trying to engage in prostitution with the owners of the vehicles in return for money,” an official source at the ROP stated.
In December 2016, 43 Asian women were arrested by the Royal Oman Police during a crackdown on prostitution. The ROP arrested the women in the Wilayat of Baushar in Muscat Governorate for engaging in prostitution and violating the residency law.
Investigators, in cooperation with the Special Tasks Police, raided several locations in Al-Khuwair, where 10 women were caught. The remaining 33 were arrested from three different locations.
Residents were warned not to seek such services for the sake of their health and to avoid legal repercussions. “(Owners of) residential places and rental properties must make sure their properties are not used as prostitution houses,” the authorities had cautioned earlier.
According to the Omani Penal Code Article 220, anyone who incites, by coercion or menace, a person to commit debauchery or prostitution, shall be sentenced to imprisonment for three to five years. If the victim is under 18 years, the sentence shall not be less than five years.