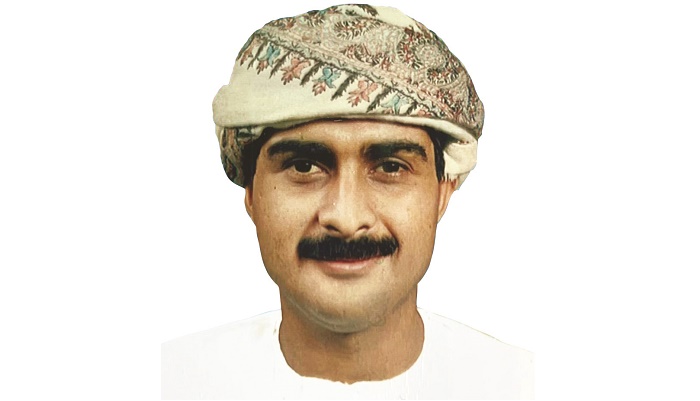 When a young woman storms out of the house in anger and will not pick her phone, then it can be very stressful for parents.
If she stays out and not switch on her phone for a couple of days, parents must admit the situation has reached a crisis point.
Whether she returns willingly or is brought back forcibly, it is not a matter of immediate concern.

The mistake parents usually do in such a situation is aggravating the reason their daughter left in the first place instead of retreating cautiously.

For some families in all Gulf states, daughters are treated as a commodity rather than a precious offspring. Daughters also have a limited shelf time, just like a product in a shop.

Some of the girls oblige to please parents as dutiful children following the deep rooted traditions of forcibly being married off to men they have not met.

When the same young girl came home from her two-day exile, the parents locked her up and prepared the marriage rituals in greater urgency.

Such absurdity is not confined only to Gulf nationals but expatriates living here.

I happened to meet two women, both in their early thirties, who said, in their own words, “broke the chains of forced marriages and declared self-independence.”

It might sound like the colonial times but these situations can be more oppressive than political occupations.

The first lady, just six months after arriving in Muscat from India to join a husband she was forced to marry, started to rebel when she met the second woman, an Omani,  in a chance encounter.

The Indian woman, in her role as a promotion girl, was simply trying to sell a car to the local lady. They exchanged phone numbers and two months later started a business that led them to leave their husbands a year later.

It looks like a script written from a movie but it seems like such “marriage desertion,” as one Indian diplomat said last week, is growing now here in the Gulf.

With business opportunities becoming more available, oppressed women, when they find each other, make something for themselves to walk out of male-dominated tyranny.

In doing so, they risk of being isolated and scorned by parents. Most of them, I hear, say the risk is worth taking knowing that one day they might get the opportunity of reconciling with their parents.

Families practicing this “abhorrent act of slavery,” as one social reformer said, justify it as part of tradition or even religion.

No tradition in the world forces very young women to enter matrimony without their consent. Here in the Gulf, the governments do not interfere hoping the practice will fade away with time.

But forced marriages, according to traditionalists, may never go into extinction. The practice is deep-rooted and inspired by mostly greed and in some occasions, potential grooms take advantage of the poverty of the girl’s parents.

But as more young women seek education and enrol in colleges, some parents find out their daughters can be bread winners as much as their sons.

Forced marriages can only fade when daughters increasingly look after their parents financially to ward off evil suitors who dangle money as bait.

It may take time but it is heartening to see that young girls make up a bigger percentage of college and university students in Oman.

I am sure that the future generations, which will be the product of these young women who would become mothers themselves, will make sure that the practice will be a thing of the past.

In a nutshell, it all hinges to women to challenge men on the education front to change things.