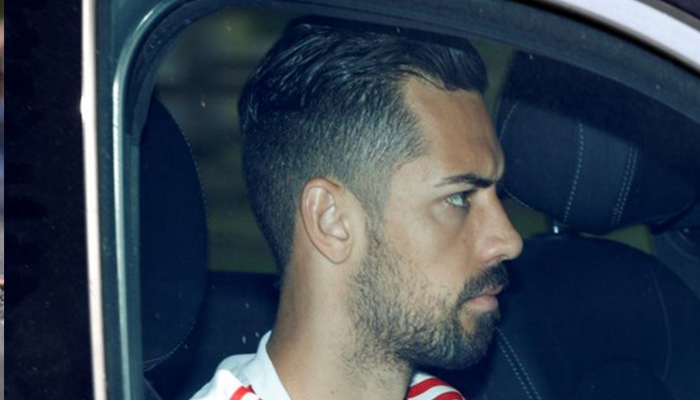 Rome : One person has been killed and four others have been severely injured including Arsenal footballer Pablo Mari in a mass stabbing incident in Italy on Thursday.

The stabbing took place on the outskirts of the Italian city of Milan in which the Arsenal defender was injured, CNN reported citing the Italian national police. "A mentally unstable man decided to stab people. One person has died and four are now seriously injured," a police spokesman said, adding that the suspected attacker has been arrested.

The suspect is said to be a 46-year-old suffering from psychological problems and had no previous convictions, according to Italian media.
Expressing concerns regarding the attack on the Spanish soccer player, Arsenal revealed that Mari was not seriously hurt.

"We are all shocked to hear the dreadful news about the stabbing in Italy, which has put a number of people in hospital including our on-loan centre-back Pablo Mari," Arsenal said.

"We have been in contact with Pablo's agent who has told us he's in hospital and is not seriously hurt," the statement said, reported CNN.
Notably, Pablo Mari is on loan from UK club Arsenal and is currently playing for the Italian club A.C. Monza.