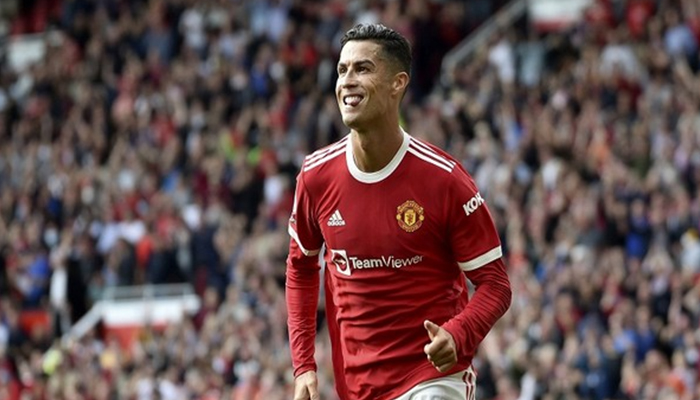 In a match dominated by Manchester, headed goals from Diogo Dalot and Marcus Rashford in each half were added to by a late Cristiano Ronaldo strike to settle the victory. The result, Manchester United's fourth win of the group stage, means there will be a showdown at Real Sociedad next week to decide who takes the top spot and avoids having to play off against a third-placed side from the Champions League.

United must win by two goals to topple the Real Sociedad on the head-to-head, after their 1-0 victory at Old Trafford.
The visitors sat into a strong defensive shape with all 11 players behind the ball, inviting the Reds to come at them. With a firm grip on the play, Erik ten Hag's side enjoyed a steady stream of chances.

Antony on the turn with a right-footed effort from the edge of the box. But his strike, created following a neat Alejandro Garnacho run and Ronaldo lay-off, was saved. But the Sheriff's defence were unable to prevent Dalot's header just before the break as he locked onto Christian

Eriksen's in-swinging corner on the edge of the six-yard box to give the Reds a deserved lead.
Shortly after the hour mark, Ronaldo struck the ball past keeper Maxym Koval and into the net, but, frustratingly, the flag went up for offside. Ten minutes from time, Ronaldo did get his goal.