According to the ROP, the Musandam Governorate Police Command has arrested three people of Asian nationality on charges of entering the country illegally. The legal procedures are being completed against them.

Four people have been arrested for attempting to smuggle large quantities of Khat into the Sultanate of Oman.

Coast Guard Police in Dhofar Governorate arrested four people of Arab nationality while they were trying to smuggle large quantities of khat. The legal procedures are being completed against them. 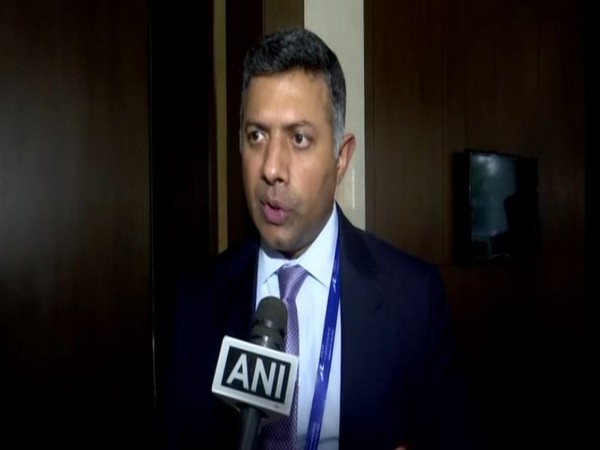 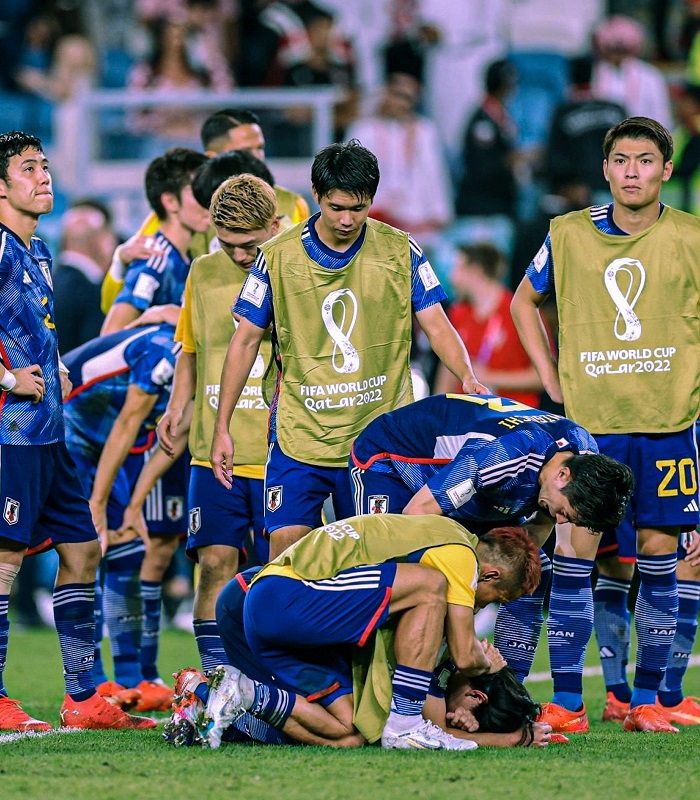 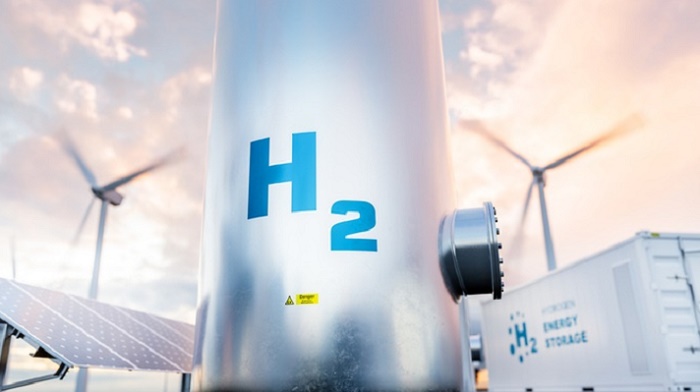 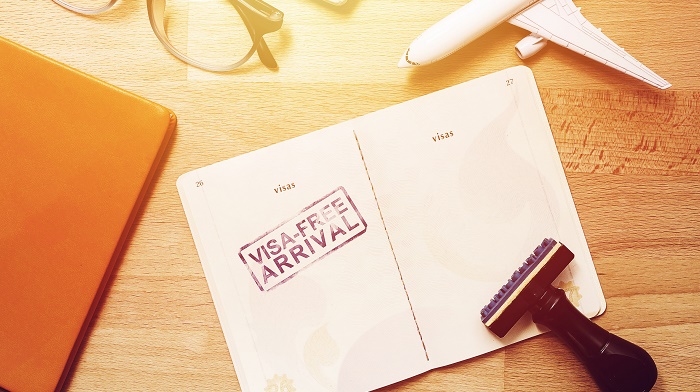