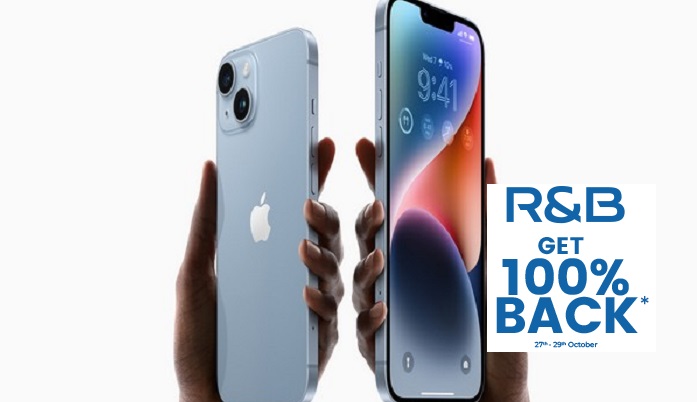 Washington: Apple was the only large tech company to beat the Wall Street forecasts for the third quarter, posting 8 per cent top-line growth in the September quarter to reach $90.15 billion, as per Variety.

However, Apple's Services business unit, which includes the App Store and subscription services such as Apple TV+ and Apple Music, generated revenue of just $19.19 billion in the period, a September-quarter which is about a 5 per cent year-over-year increase in comparison to a 26 per cent increase the previous year. It's also down $416 million from the June 2022 quarter, and it's down from the Services group's record $19.8 billion in the first three months of the year, as per Variety.

According to CFO Luca Maestri, Apple's Services unit is "seeing some softness" in digital advertising and gaming.
According to Variety, he claimed that if foreign exchange rates were not a factor, Services revenue would have increased by double digits year over year.

For the three months that ended September 24, Apple reported sales of $90.15 billion, a record for a September quarter, and a net income of $20.7 billion.

Variety quoted Refinitiv according to which, analysts expected total revenue of $88.9 billion.
According to Maestri, Apple expects overall year-over-year revenue growth to be lower than 8 per cent in the last three months of 2022, the crucial holiday shopping season. Otherwise, no financial guidance was provided by the company.

Apple reported $42.6 billion in iPhone sales for the September quarter, up 9.7 per cent year on year and accounting for 47 per cent of total revenue. The next-generation iPhone 14 began shipping in mid-September, just over a week before the end of the company's fiscal fourth quarter.