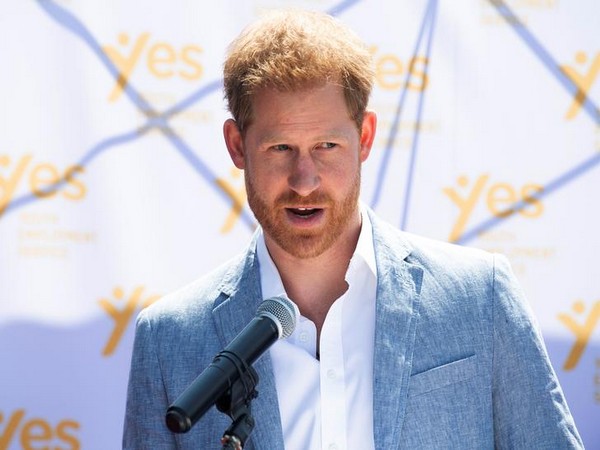 After a long wait, Prince Harry's memoir appears to finally have a release date. According to a New York Times article, "After months of frenzied speculation, the book has a publication date: January 10, 2023, according to industry executives."

Page Six, however, reports that Harry and his wife, Meghan Markle's representatives as well as the book's publisher, Penguin Random House, have refused to comment on the matter.

Following the passing of Queen Elizabeth II, Page Six previously reported that Harry was frantically trying to revise the book, which was initially scheduled to be published in November.

In an interview with Page Six in October, 'Revenge' author Tom Bower claimed that the royal family was "hugely nervous" about the planned book and referred to it as a "time bomb."

"I think that everybody knows that the Sussexes can't amend the book in any way," he explained. "Can they make it nastier? Because otherwise, we wouldn't get sales."

According to Page Six, Bower even claimed that the book "will include in it a chapter on the (Queen's) funeral."

"And there'll just be more material about how they were snubbed and all the rest of the invective against the royal family," he added. "So I think to that extent, the delay will add to the poison."

According to Page Six, Prince Harry and Meghan have also been working on a Netflix documentary series depicting their life in California after stepping down as senior Royal members.