Afghanistan's economy contracted by about 20 per cent in 2021: World Bank 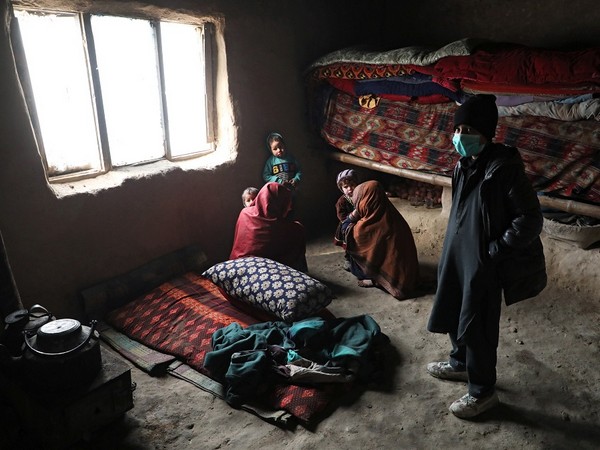 Washington: Afghanistan's economy contracted by about 20 per cent in 2021, according to the World Bank's (WB) new Afghanistan Development Update, which states the Afghan economy is adjusting to a "new normal" following the Taliban takeover in August 2021.

"Preliminary statistics on the gross domestic product (GDP) show that the economy contracted by about 20 per cent in 2021. Over the past one year, the resumption of off-budget international support for humanitarian needs and basic services helped mitigate some of the negative impacts," the World Bank report said.

The report concludes that Afghanistan is a much smaller economy now.

"While there are signs of economic stabilization and resilience of Afghan businesses, the country continues to face enormous social and economic challenges that are impacting heavily on the welfare of the Afghan people, especially women, girls, and minorities," said Melinda Good, World Bank Country Director for Afghanistan. "Living conditions showed slight improvements in the past few months, but deprivation remains very high across the country, and persistent inflation might further erode any welfare gains."

"The report projects that the real GDP in 2022 will contract further, with an accumulated contraction of close to 30-35 percent between 2021 and 2022, before moving to a low-growth path (2.0 to 2.4 percent) for the next two years, with no improvement in per-capita income," the World Bank said.

The report says that poverty is expected to remain widespread, with over two-thirds of households in the country struggling to cover basic expenses.

"Isolation from the international economy is a binding constraint to sustained stabilization. The loss of correspondent banking relationships has significantly impacted international payments, leaving both private firms and aid organizations reliant on cash shipments and informal, unregulated, and opaque payment systems for domestic transactions," it adds.

Country Director Good said a range of economic and political scenarios is possible for Afghanistan's future.

"While all scenarios depend on continued off-budget aid from the international community, a more upside and sustainable trajectory requires actions by the interim Taliban administration to unlock much-needed economic integration and domestic opportunities for the private sector to create jobs for the Afghan people," she added.