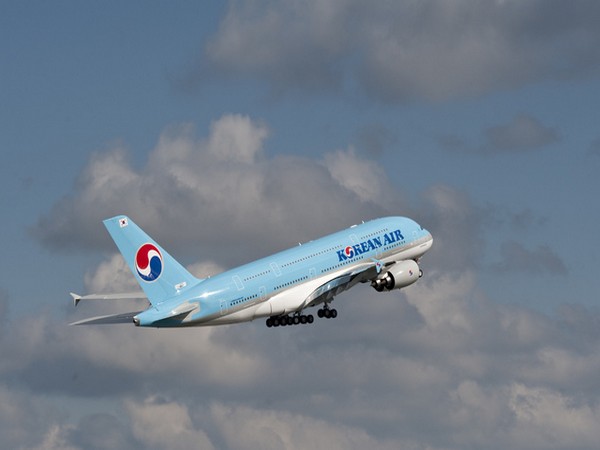 Seoul: A Korean Air flight with 173 people on board overshot the runway while landing in poor visibility weather at Cebu International Airport in the Philippines, but no injuries were reported.

The incident took place at 11:07 p.m. on Sunday (local time). Yonhap News Agency reported quoting Korean Air that its flight KE631 with 173 people on board overran the runway during landing but no injuries were reported.

"A thorough investigation will be performed together with the local aviation authorities and Korean authorities to determine the cause of this event," Korean Air President Woo Kee-hong said in a statement.

The A330-300 plane made two failed attempts to land in bad weather conditions and on the third attempt overshot the runway, Yonhap news agency reported. As a result of the mishap, several flights were halted in Mactan-Cebu airport.

The A330 was delivered to Korean Air new in June 1998 and the twinjet has been with the carrier for 24 years. It has been busy in operations out of Seoul, spotted at Ulaanbaatar, Hong Kong, Xiamen, Manila, and Ho Chi Minh City in recent weeks.

Moreover, due to ease in travel restrictions across the globe, Korean Air has been highly active in recent weeks.

However, due to continuous rains, descriptions are likely to continue across the country's aviation industry. 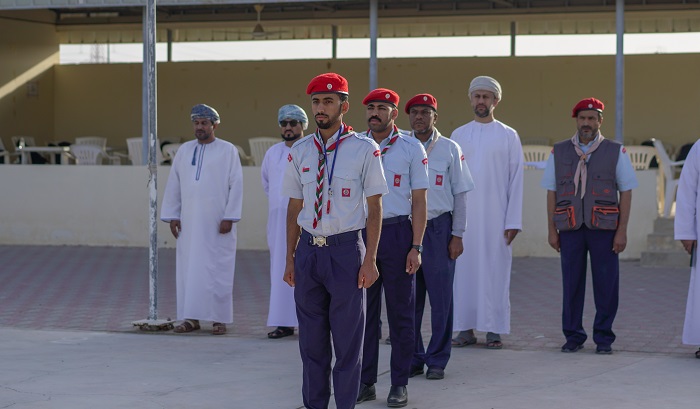 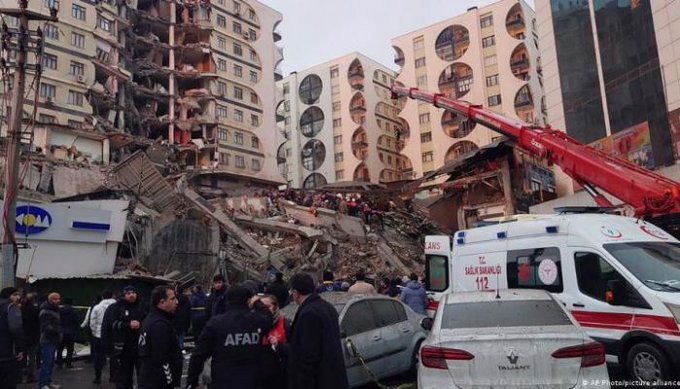 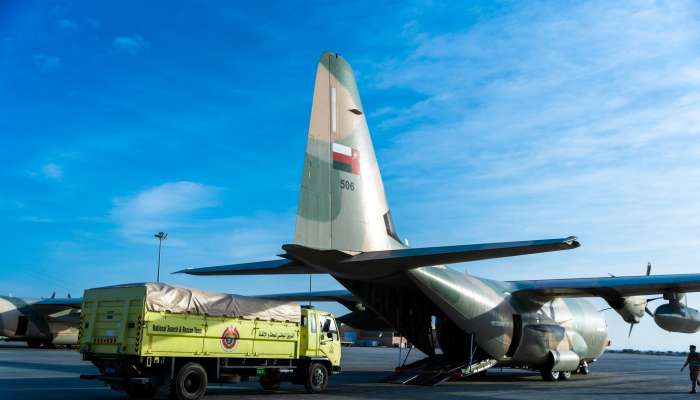