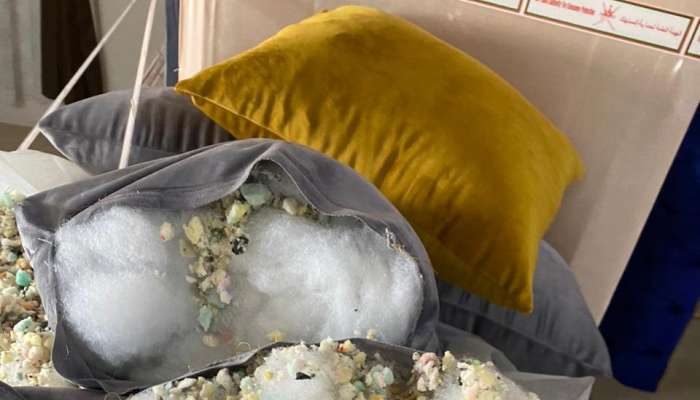 The Department had received information that a home furniture manufacturing establishment is manufacturing and upholstering furniture from used old materials. Accordingly, an inspection permit was obtained, and a working group was formed, consisting of a control specialist in the administration, to monitor the matter. It was found that the establishment used the waste of damaged wood, worn fabrics and old sponges in the manufacture of furniture and sold it to the consumer as a factory of raw materials.

The accused admitted to the violations that were attributed to them, and the furniture was seized and legal measures were taken in this regard.

As this matter would harm the health and safety of the consumer and expose him to pests and diseases, which is in violation of the Consumer Protection Law issued by Royal Decree No. (66/2014), which indicates that the consumer has the right to everything that guarantees his health and safety when he obtains any commodity or receives any service, and not to harm him during his normal use of this commodity or service. A report of seizure has been issued against the establishment and legal action has been taken

The authority confirms that it is continuing to follow up and monitor the Sultanate's markets to ensure that they are free of commercial fraud and to control negative practices that harm consumers' rights and safety. It also calls upon everyone to cooperate with it by reporting such practices as soon as they are detected in order to reach a healthy and safe market. 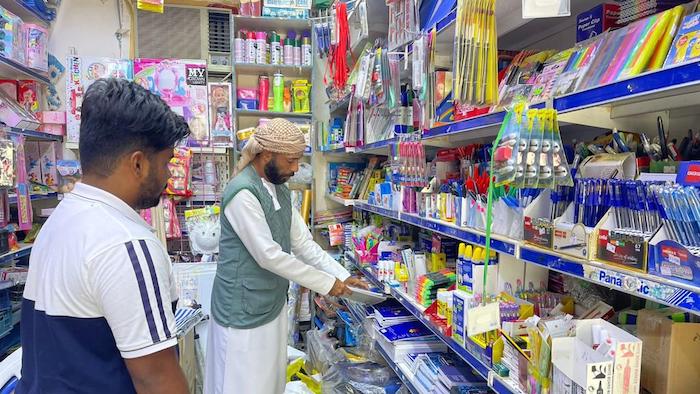 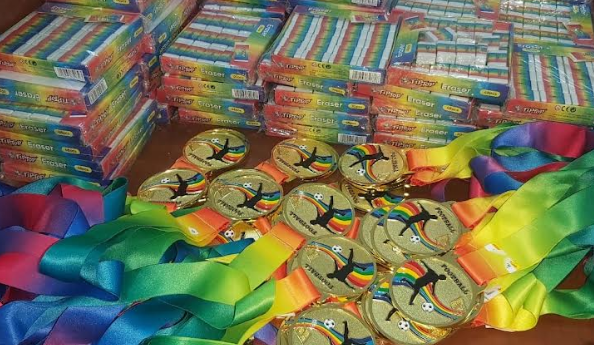 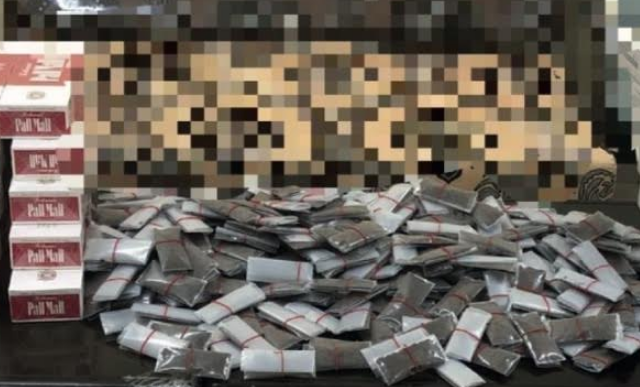