Over 1 in 9 children in flood-affected areas of Pakistan suffering from severe acute malnutrition: UNICEF 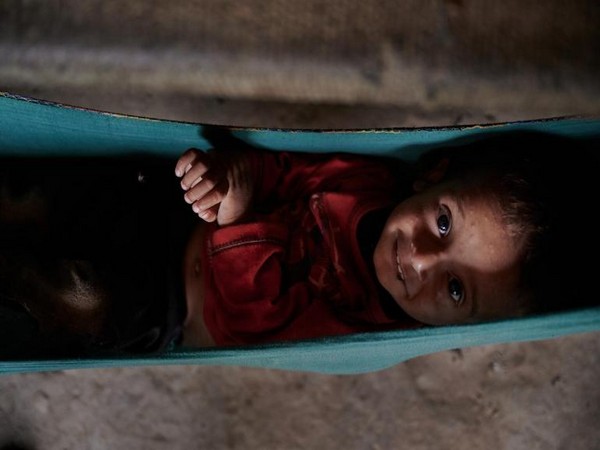 Islamabad: In the aftermath of the devastating floods in Pakistan, health facilities are reporting alarming levels of severe acute malnutrition among children in affected areas, UNICEF has warned.

Estimates based on the pre-existing malnutrition prevalence of the latest National Nutrition Survey indicate that close to 1.6 million children could be suffering from severe acute malnutrition and in need of urgent treatment in flood-affected areas of Sindh and Balochistan provinces. Malnourished pregnant women are also at risk of giving birth to low birthweight babies who will be malnourished.
"We cannot sound this alarm loudly enough," said Abdullah Fadil, UNICEF Representative in Pakistan. "We are facing a nutrition emergency that is threatening the lives of millions of children. Without urgent action, we are heading towards a catastrophic outcome that is threatening children's very development and survival. We are grateful for the global community's support so far, but much more is needed to save children's lives."

Even before the devastating floods, half of the children living in the now flood-affected districts were already stunted -- an irreversible condition that stunts the growth, physical and cognitive development of children. Likewise, more than 40 per cent of mothers suffered from anaemia. Over 25 million children and women across Pakistan, including more than 7 million children and women in flood-affected areas, require immediate access to essential nutrition services.

As a result, the percentage of people practising open defecation has increased from one-fifth before the floods, to over one-third of the affected population.

At the same time, water-borne illnesses are quickly spreading among children and families and cases of acute watery diarrhoea, malaria, dengue fever, skin conditions, respiratory infections and other diseases are also sharply rising.