ISRO launches 36 broadband satellites in its heaviest rocket from Sriharikota 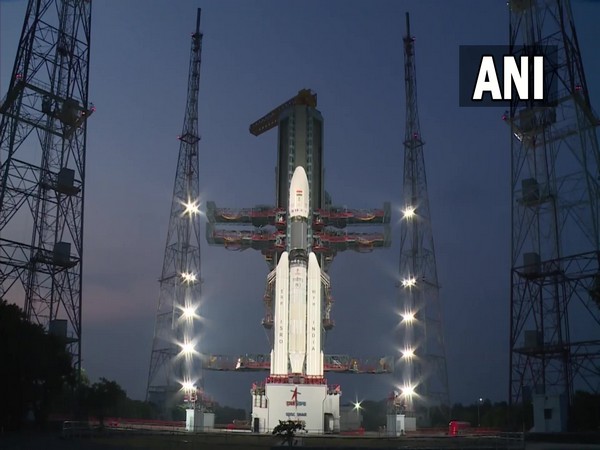 Sriharikota: Indian Space Research Organisation (ISRO) launched 36 communication satellites in its heaviest rocket in the intervening night of Saturday and Sunday at 12:07 am from Satish Dhawan Space Centre in Andhra Pradesh's Sriharikota.

"A 24-hour countdown to the launch has started. Another set of 36 OneWeb satellites will be launched by the LVM3 in the first half of next year," he said.

"GSLV Mark-3 rocket countdown process will continue. The GSLV Mark-3 rocket will be launched from the second launch pad at 00.07 midnight today. GSLV Mark-3 is being launched with 36 satellites in the first phase as part of the agreement of 108 satellites with the UK. Thirty-six satellites are purely for communications. PSLV and SLV rockets will be tested this year," he added.