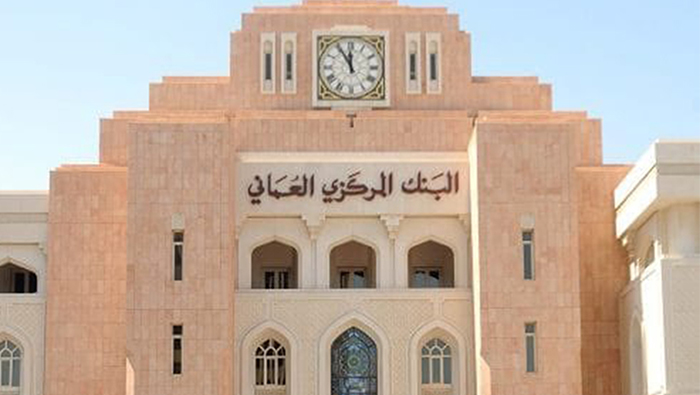 While looking at the distribution of the total deposit base of the private sector in various sectors, the figures indicate that the household received the largest share, which amounted to about 51.9 per cent, followed by the non-financial sector and the financial corporation sector with a share of 29.6 per cent and 15.7 per cent, respectively, and the remaining 2.8 per cent was distributed among other sectors.

As per the data issued by the Central Bank of Oman (CBO), the credit granted to the private sector recorded a growth of 2.4 per cent to reach about OMR23.9 billion at the end of August 2022.

Data related to its distribution over various sectors indicated that non-financial corporations received the largest share, which amounted to 45.9 per cent at the end of last August, followed by the household sector by 45.4 per cent. The remaining was distributed to the financial corporations at 5.1 per cent and other sectors received 3.7 per cent.

The total balance of credit granted by conventional and Islamic banks (other depository corporations), in the Sultanate of Oman grew by 3.5 per cent to reach OMR28.5 billion at the end of last August.