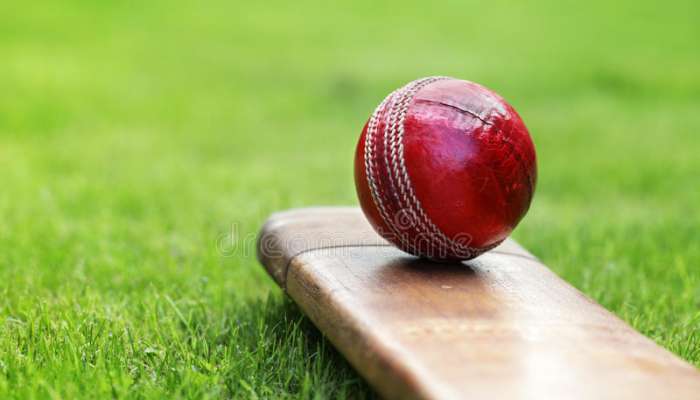 Indian-born UAE-based domestic cricketer Mehardeep Chhayakar has been banned from all cricket for 14 years after an ICC Anti-Corruption Tribunal found him guilty of seven breaches of the ICC and Cricket Canada Anti-Corruption Codes.

Chhayakar is originally from Jalandar in India, but has lived in the UAE with his family since he was a child.

Article 2.1.1 (on two separate occasions) – Fixing or contriving in any way or otherwise influencing improperly or being a party to any agreement or effort to fix or contrive in any way or otherwise influence improperly, the result, progress, conduct or any other aspect of any International Match, including (without limitation) by deliberately underperforming therein.

Article 2.1.4 (on two separate occasions) – Directly or indirectly soliciting, inducing, enticing, instructing, persuading, encouraging or intentionally facilitating any Participant to breach any of the foregoing provisions of this Article 2.1.

Article 2.4.6 (on two separate occasions) – Failing or refusing, without compelling justification, to cooperation with any investigation carried out by the ACU in relation to possible Corrupt Conduct under the Anti-Corruption Code (by any Participant), including (without limitation) failing to provide accurately and completely any information and/or documentation requested by the ACU (whether as part of a formal Demand pursuant to Article 4.3 or otherwise) as part of such investigation.

Article 2.4.7 – Obstructing or delaying any investigation that may be carried out by the ACU in relation to possible Corrupt Conduct under the Anti-Corruption Code (by any Participant), including (without limitation) concealing, tampering with or destroying any documentation or other information that may be relevant to that investigation and/or that may be evidence of or may lead to the discovery of evidence of Corrupt Conduct under the Anti-Corruption Code)”.

Alex Marshal, ICC General Manager – Integrity Unit said: “We first encountered Mehar Chhayakar through his involvement in organising a corrupt cricket tournament in Ajman, UAE, in 2018. The charges for which he has now received a lengthy ban are further examples of his continuing efforts to corrupt and damage our sport.

“We will be relentless in pursuing and disrupting the people who try to corrupt cricket. With a ban of 14 years, the Tribunal has sent a clear message to anyone intending to corrupt our game.”