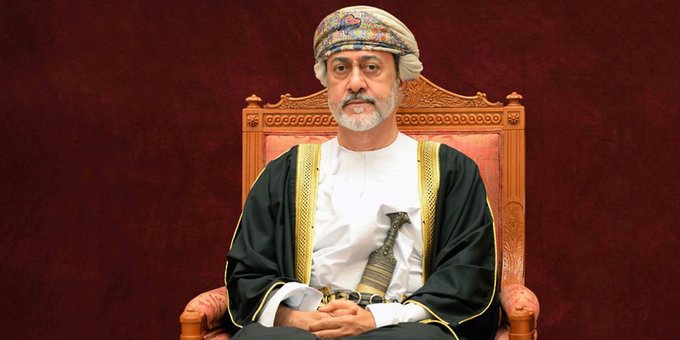 Muscat: His Majesty Sultan Haitham bin Tarik praises the positive measures taken by the government to reduce public debt while presiding over the cabinet meeting today.

His Majesty was briefed on the state’s draft general budget for the year 2023 and its objectives and programmes. His Majesty stressed the importance of continuing the government’s plans to maintain financial stability and support the achievement of economic growth rates targeted in the 10th five-year plan.

Earlier, report of the Financial Performance Bulletin issued by the Ministry of Finance, stated that the Sultanate of Oman achieved a financial surplus of more than one billion riyals, at the end of July 2022.

In addition, Moody’s agency raised the outlook on the credit rating of Oman from stable to positive. It affirms the rating of the country at Ba3.