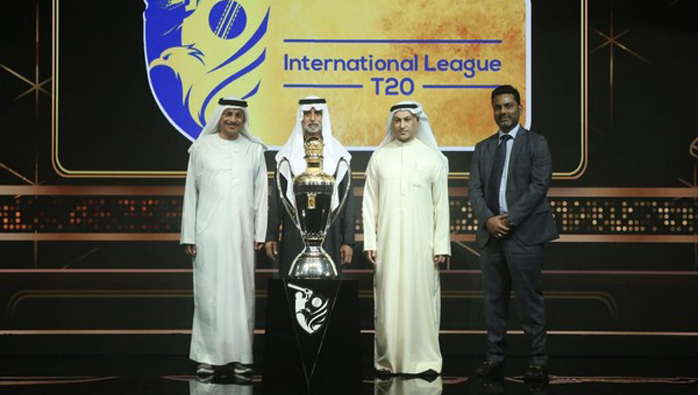 Dubai: The International League T20 trophy was unveiled by Sheikh Nahayan Mabarak Al Nahayan, Minister of Tolerance and Coexistence and Chairman, Emirates Cricket Board, at an ILT20 stakeholder's function hosted on Monday attended by League stakeholders and cricket-greats.

Witnessing the unveiling, of one of the most distinctive trophies in cricket, were Jay Mehta (Abu Dhabi Knight Riders), Paul Voigt (Desert Vipers), Kiran Grandhi (Dubai Capitals), Pranav Adani (Gulf Giants), Nikhil Meswani (Owner - MI Emirates), Rajesh Sharma (Sharjah Warriors) and Punit Goenka (Zee Entertainment Enterprises), alongside Cricketing-greats Dwayne Bravo, Wasim Akram, Simon Doull, Robin Uthappa, and Brett Lee. Mubashshir Usmani, General Secretary of Emirates Cricket Board said; "It is an exciting and significant milestone that the ILT20 trophy made its debut at this event, and it is a matter of delight to do so amongst our esteemed stakeholders of the League this evening."It was also very heartening to see that legendary cricketing figures could also participate in the celebration and commemoration of this historic event."

Designed and constructed by world-renowned trophy makers, Thomas Lyte (England), the silver trophy brings together influences that reflect and honour UAE's rich heritage and culture. Leading this influence is UAE's majesty icon and revered national bird - the falcon, whose teardrop shape makes up the trophy's form, while the seven Emirates (of the UAE) are woven in through the 7-pointed crown, shaped as sand dunes inspired by the incredible sands of Tel Moreeb (Al Dhafra, Abu Dhabi) - considered to be the world's tallest dunes, which proudly sits atop clasping a cricket ball, as the trophy's final. And, in a pointed nod to the UAE's most famous landmark, the Burj Khalifa, the trophy stands 830mm, reflecting the height of the Burj Khalifa which measures 830m from ground to tip.

"The team is incredibly proud of this magnificent piece, it truly reflects the essence and the spirit of the League, and we expect it will become a much-coveted trophy which will take pride of place in the winning team's (trophy) cabinet for years to come," Usmani added. 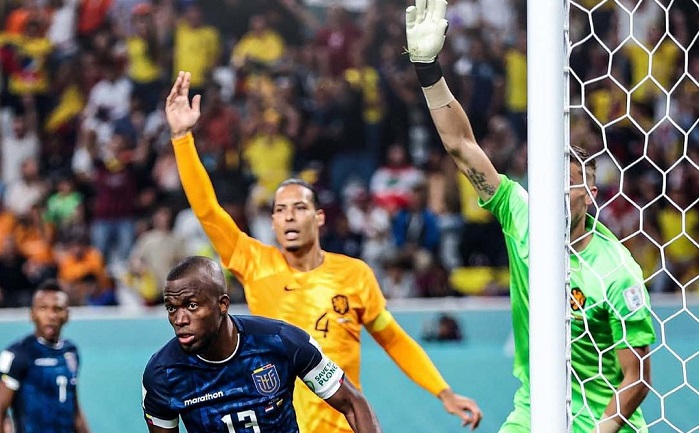 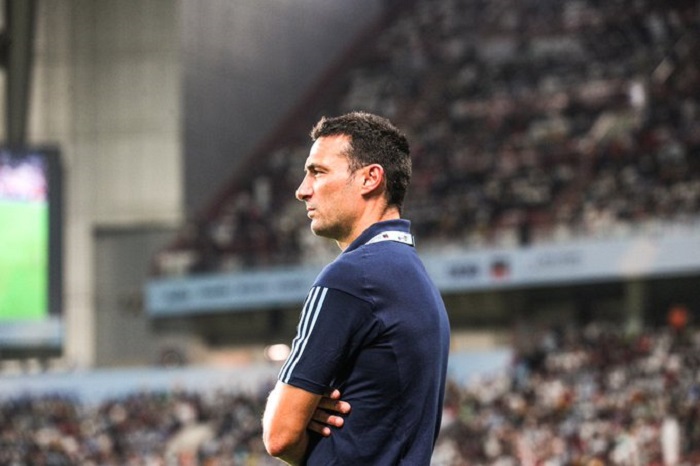 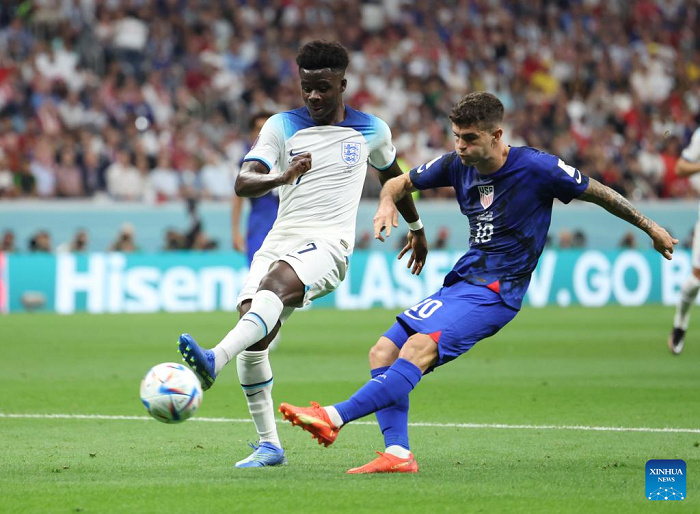 FIFA WC: Pleased with application of my players, they defended well, says England manager after draw against USA 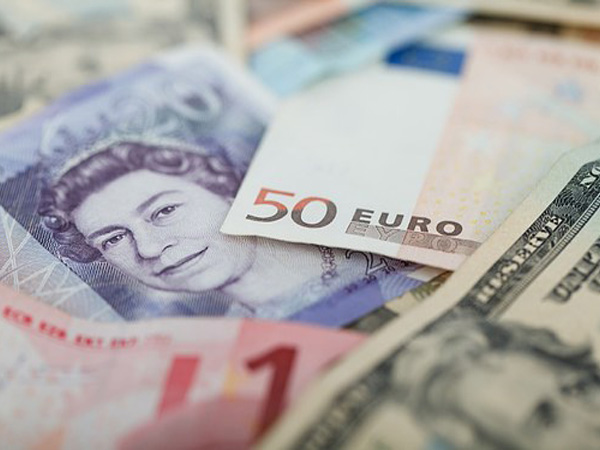