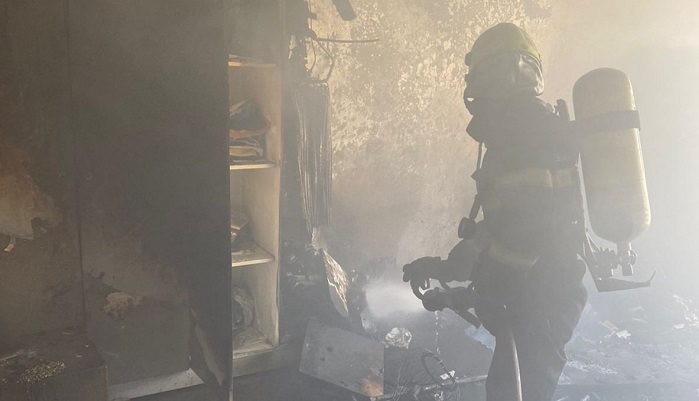 Muscat : The Civil Defence and Ambulance Authority (CDAA) has extinguished a fire that broke out at a house in Muscat Governorate. No injuries were recorded.

CDAA said in a statement :"The firefighting teams of the Civil Defence and Ambulance Department in the Governorate of Muscat were able to put out a fire that broke out at a house in the southern Mabilah area in the Wilayat of Seeb, without recording any injuries."

The authority advises the importance of installing smoke and gas leakage detectors in the home and shutting down electrical appliances immediately after use in order to avoid risks.

Among the most important reasons that lead to fires in residential facilities are: not closing the gas cylinder after cooking and when leaving the house, children tampering with lighters and matches, smoking and throwing cigarette butts in places not designated for them, and leaving food on fire stoves unattended. In addition to loading electrical sockets above their capacity, leaving electrical devices in operation for a long period, failure to maintain electrical devices and tools on a regular basis, installation and maintenance of electrical connections by unqualified persons, and the use of electrical tools and devices that do not conform to standard specifications.

When a fire breaks out in the house, it is advised to:- shut off the electricity and gas and to remove materials that help ignite if possible so that the fire does not spread, to evacuate the place from all people, to help the elderly, children and people with disabilities to evacuate the place quickly before the spread of the fire and to call the emergency number (9999) or the Authority’s Operations Center at (24343666). In addition to fighting the fire by means of primary extinguishers, such as an extinguisher and a fire blanket if possible, and in the event of heavy smoke, a wet tissue should be placed on the mouth and nose to avoid suffocation from the smoke. 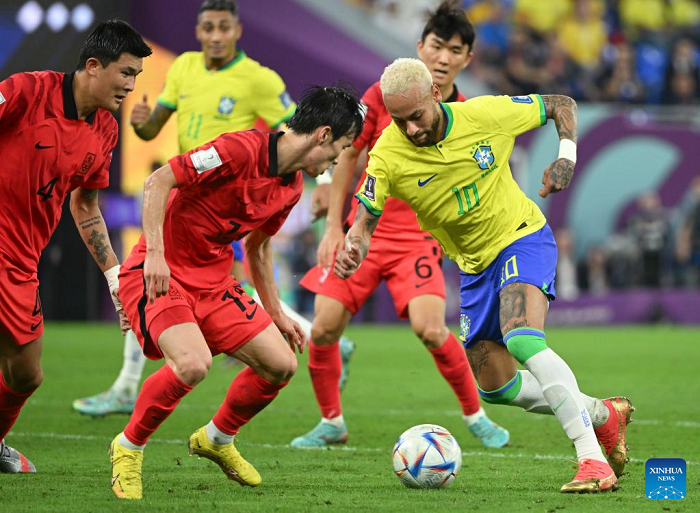