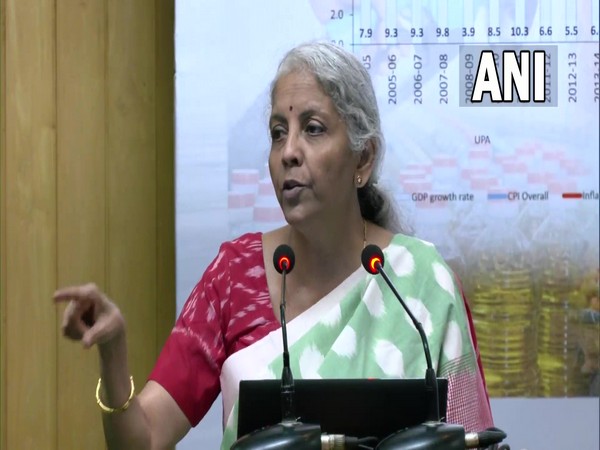 New Delhi: Union Minister for Finance and Corporate Affairs Nirmala Sitharaman is scheduled to visit the United States to attend the annual meetings of the International Monetary Fund (IMF) and the World Bank, the Ministry of Finance said on Monday.

Sitharaman will start her official visit to the US on October 11, 2022. During her visit, Sitharaman will be attending the Annual Meetings of the International Monetary Fund (IMF) and the World Bank, the G20 Finance Ministers and Central Bank Governor (FMCBG) meetings, according to an official statement released by the Union Ministry of Finance.

In a high-level meeting, the Finance Minister will meet the US Treasury Secretary Janet Yellen and David Malpass, President, World Bank separately to discuss issues of mutual interest.
Union Finance Minister will also participate in a fireside chat on "India's Economic Prospects and Role in the World Economy" at the Brookings Institution, a prominent non-profit public policy organisation based in Washington, DC.

Sitharaman will share her thoughts on India's unique Digital Public Goods (DPG) story and multiplier effects created in India through the interlinkages of 'Technology, Finance and Governance' at the School of Advanced International Studies (SAIS), John Hopkins University during the visit.

During the later part of the visit, the Union Finance Minister will attend roundtable meetings with USIBC and USISPF on themes to 'Strengthen Investment and Innovation in India-US Corridor' and "Investing in India's Digital Revolution".

These meetings with leading business leaders and investors are aimed at highlighting India's policy priorities, and deliberate on measures to facilitate foreign investment by showcasing India's attractiveness as an investment destination, the finance ministry said. 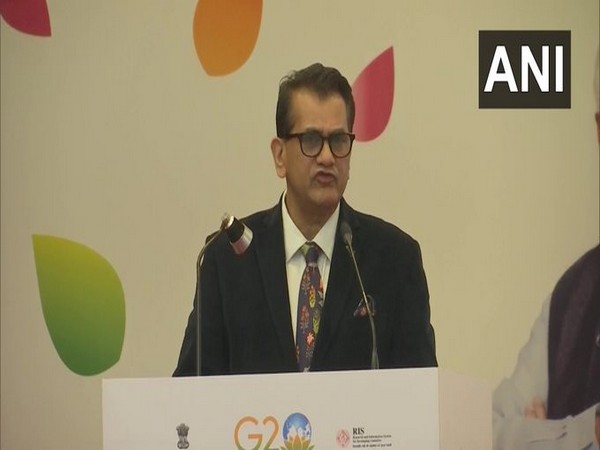