India 'deeply concerned' over escalation of conflict in Ukraine: MEA 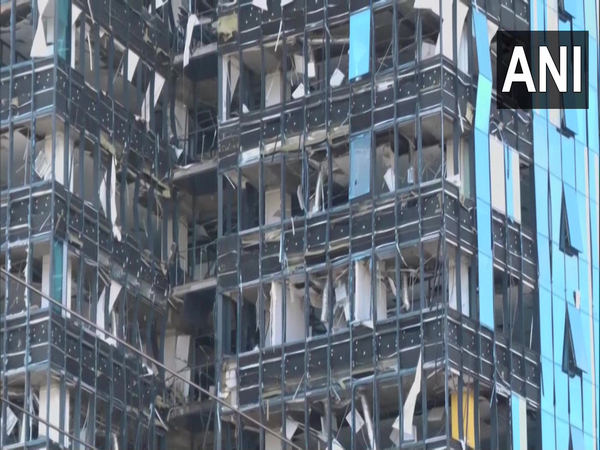 New Delhi: India on Monday raised concern over the escalation of conflict in Ukraine after the Crimea bridge attack on Saturday.

"India is deeply concerned at the escalation of conflict in Ukraine, including targeting of infrastructure and deaths of civilian," read the Ministry of External Affairs release. In what appears to be the heaviest wave of missile and rocket attacks since the opening week of the war, Kyiv and other Ukrainian cities were rocked by deadly Russian strikes on Monday.

India urged both Russia and Ukraine for the immediate cessation of hostilities and urgent return to the path of diplomacy and dialogue.

India has consistently maintained since the beginning of the conflict that the global order is anchored in the principles of the UN Charter, international law and respect for sovereignty and territorial integrity of all states.

The release further added that India stands ready to support all such efforts aimed at de-escalation.

Putin threatened further "harsh" responses that correspond "to the level of threat to the Russian Federation, have no doubt about it," while accusing Kyiv of "terrorism."

Meanwhile, Ukraine has not claimed responsibility for the attack on the Kerch bridge, a key link between the Russian mainland and Crimea.

Meanwhile, the G7 group of nations will hold an emergency meeting via video conference on Tuesday, the office of German Chancellor Olaf Scholz confirmed to CNN. Scholz is the current G7 president under its rotating leadership.

The G7 consists of the seven leaders from some of the world's largest economies: Canada, France, Germany, Italy, Japan, the United Kingdom and the United States. Russia was indefinitely suspended from the group -- then the G8 -- in 2014 after its illegal annexation of Crimea.