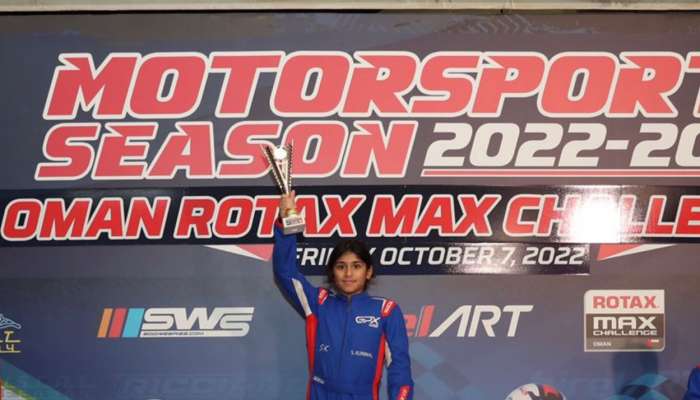 Muscat: Shonal Kunimal began his 2022-23 season in Oman on a victorious note as the 11-year-old claimed the top honours in the Mini Max category of the opening round of the Oman Rotax Max Challenge (RMC) Championship at the Oman Automobile Association (OAA) Muscat Speedway recently.

This is the first time that the OAA is organising a domestic Rotax Max Challenge series and the championship will comprise three rounds in various categories. Shonal, an Indian School Ghubra (ISG) student, has been a regular face in the regional karting circuit over the past five years. A solid display saw him claim the top prize in the first round of the 2022-23 Oman Rotax Max Challenge by the best lap time of 56.316 sec. He was followed by another promising racer Adam Awan, who has a best lap time of 56.498 sec. With the best lap time of 57.377 sec Devansh Bandyopadhy completed the podium.

Ahead of the final race, the round included qualifying and pre-final aces. Shonal dominated all the three sessions. This is the inaugural edition of the Oman Rotax Max Challenge Championship and the next round will be held on December 10.

All the rounds will be held at the Muscat Speedway and the overall champion will be crowned after the third and final round, to be held on February 3, 2023. Later, OAA Oman Automobile Association manager Sanad al Rawahi gave away the awards.

Speaking after winning the first round, Shonal said, “It was a good start to the new season. It also served as a good warm-up for the MENA Nations Cup 2022. I hope to continue with my good form and hope to claim the overall title.”

Meanwhile, OAA is getting ready to host the biggest karting championship in the region, the MENA Nations Cup, for the third time later this year. A total of 20 nations will take part in the Middle East North Africa International Championship (MENA Nations Cup 2022) from December 13 to 17. 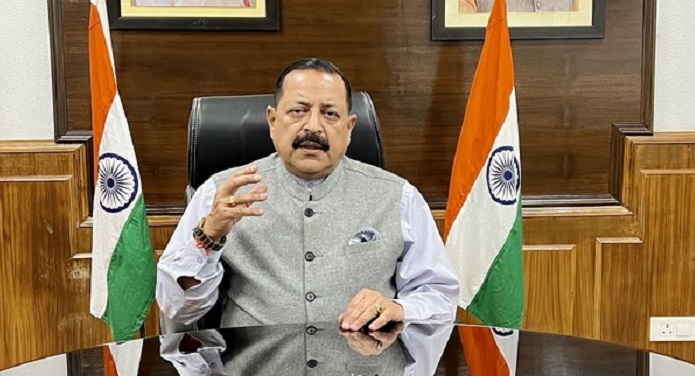 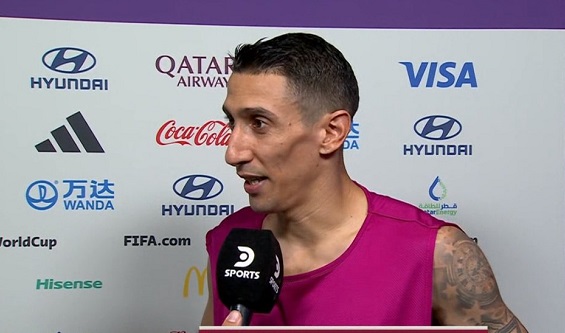 I threw him a turd, he finds solutions for everything: Di Maria on Messi's goal against Mexico 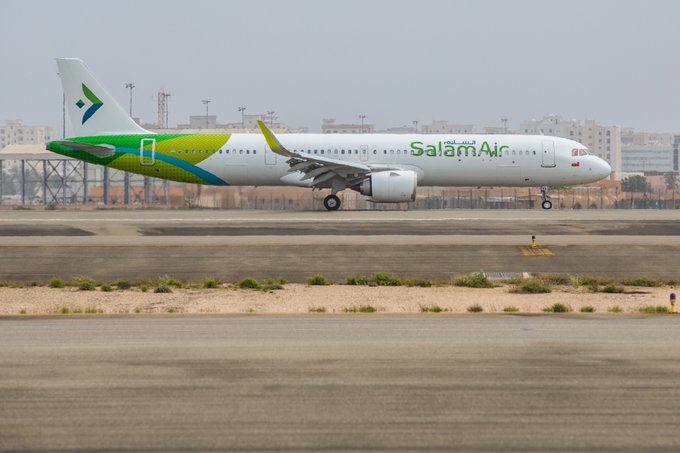 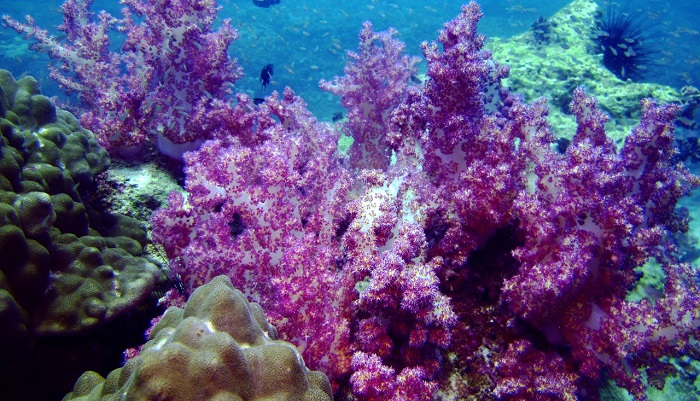