Indian equities to remain volatile ahead of Diwali; corporate earnings in focus 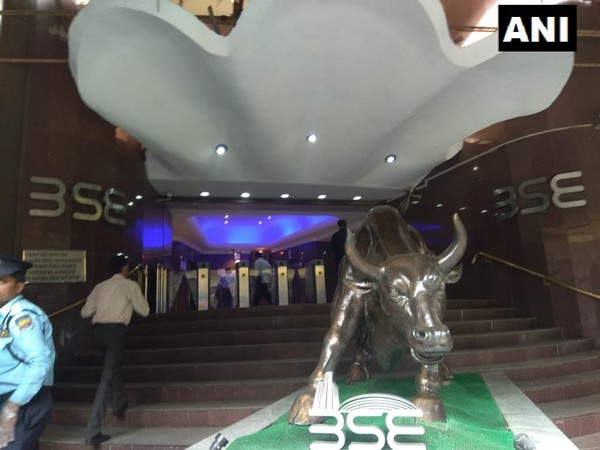 Mumbai: Corporate earnings and the central bank's action amid a slide in the value of the rupee are likely to keep the Indian equities markets' key indices - Sensex and Nifty - volatile in the coming weeks ahead of the Diwali festival. The country's largest IT firm Tata Consultancy Services (TCS) is scheduled to kickstart the Q2 earnings season on October 10.

Markets will closely watch the profit margins and earnings forecasts by the IT giants, especially in view of the challenges being faced due to the US Federal Reserve action.
"High-frequency indicators point towards improvement in activity and the early trends of festive demand appears strong. As we enter the Q2FY23 earnings season, the focus would be on corporate commentary on demand and margins," said Shibani Sircar Kurian, Senior EVP & Head- Equity Research, Kotak Mahindra Asset Management Company.

Going ahead, there are multiple global macro factors at play and higher interest rates and inflation are likely to be sticky in the developed world. Indian growth outlook appears stable and a relative outlier. However, given the outperformance of the Indian markets and with relative valuations appearing stretched, it is possible that markets see some volatility in the near term. In the medium term, the outlook for equity markets remains healthy, given the strength of domestic macro growth and corporate earnings trajectory, Kurian said.

During the week that ended Friday, the markets witnessed volatility. It started the week on a negative note but a rally in the middle of the week helped the key indices register decent gains.

On the last trading day of the week, the key indices witnessed selling pressure but turned flat towards the end of the day. However, the indices closed with marginal loss.
On Friday, Sensex closed 30.81 points or 0.05 per cent lower, while Nifty ended the day with a loss of 17.15 points or 0.1 per cent.

The main factors to watch for are the likelihood of further aggressive tightening by the US Federal Reserve and the other central banks and the continuing depreciation of emerging market currencies, the potential for an economic slowdown in the global economy, according to Joseph Thomas, Head of Research, Emkay Wealth Management.

The Indian rupee has also been under pressure in line with the currencies of the other emerging markets. The rupee touched a fresh record low of 82.42 during the week. On October 7, the Indian rupee closed at 82.32 against the US dollar, which is 98 paise lower when compared with its September 30 closing of 81.34 against the US dollar.
The Reserve Bank of India (RBI) seems to be burning its kitty to defend the currency. Due to the RBI action, the performance of the rupee has been much better than the currency of the other emerging markets.

However, the RBI's action has taken a toll on the country's foreign reserves. India's foreign exchange (forex) reserves slumped by $4.854 billion to $532.664 billion for the week ended September 30, the lowest level since July 2020.

"Indian equity markets remained volatile during the week. Despite the volatility, India continues to outperform MSCI emerging market and MSCI world indices. Growth in India has been resilient even as developed economies grapple with slowing growth and higher inflation," said Kurian.

The US Federal Reserve remained hawkish and raised key policy rates 75 basis points or 0.75 per cent recently. The monetary policy tightening stance of the US Fed resulted in a decline in the equities markets globally. It has also put pressure on emerging markets currencies.

In India, RBI hiked the policy repo rate by 50 basis points to 5.90 per cent, largely in line with consensus expectations, continuing to frontload tightening to counter inflation risks.
Going ahead it is likely that RBI's rate decision would be guided by domestic 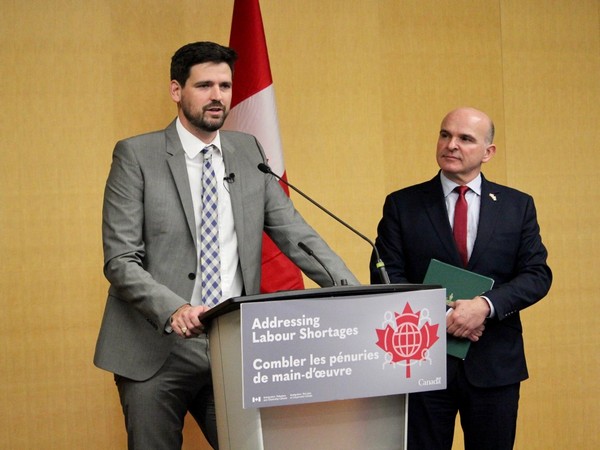 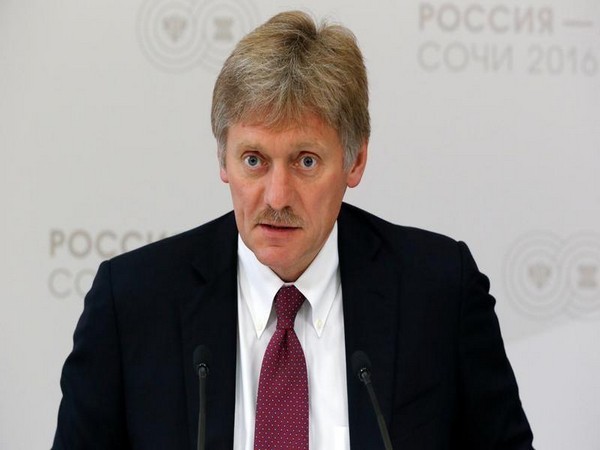 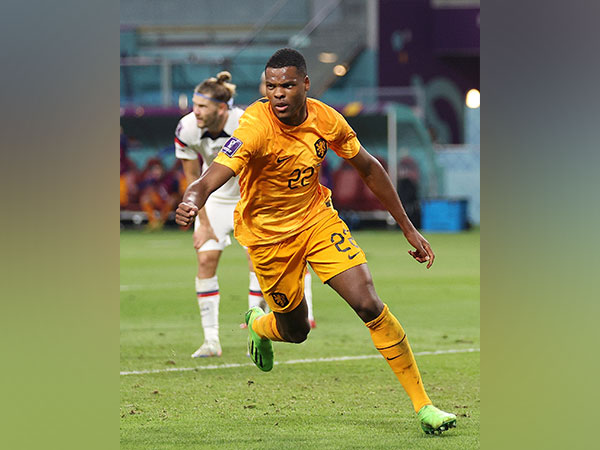 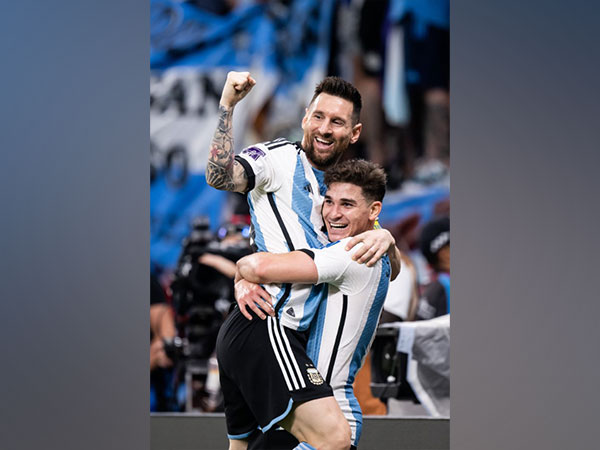