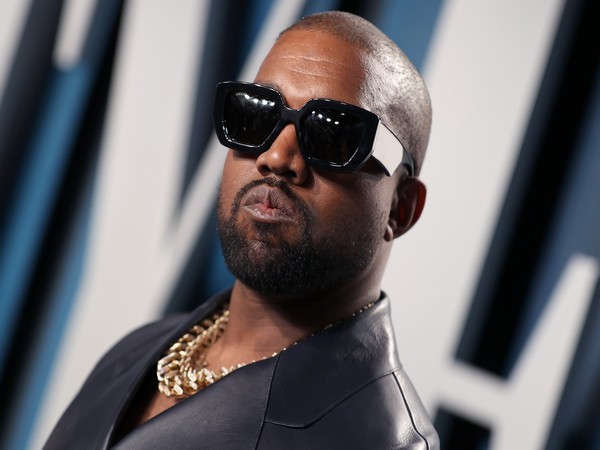 Meta has a policy of putting restrictions on users after repeated violations, which could temporarily prevent the user from sharing posts, writing comments or sending direct messages. West, who uses the handle @kanyewest on the platform, recently shared a now-deleted post featuring a screenshot of a message, allegedly sent to rapper Diddy, that had been criticized as antisemitic by Jewish advocacy groups like the American Jewish Committee.

Meanwhile, Kanye returned to Twitter after a lengthy hiatus, where he criticized Meta chairman and CEO Mark Zuckerberg and tweeted, in part, "How you gone kick me off instagram." Elon Musk, who this week confirmed plans to buy Twitter, responded to West's tweet by posting, "Welcome back to Twitter, my friend!"

Kanye faced restrictions on Instagram earlier as well. In March, the rapper was suspended from the platform for 24 hours. Content from West's account was also deleted in that incident for violations of policies for hate speech, bullying and harassment.