Missing links in WHO's claims for deaths due to cough syrup should be probed: Health expert 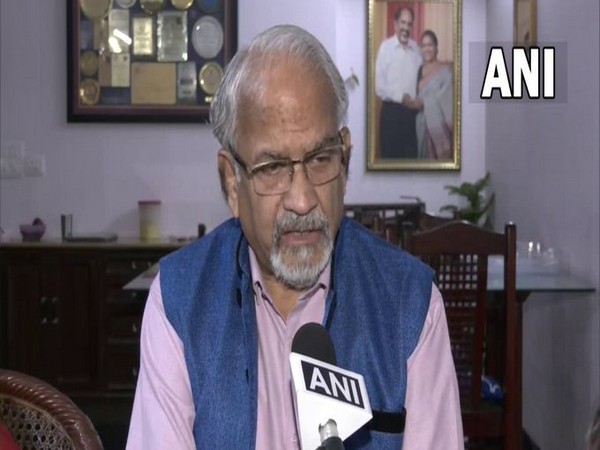 New Delhi: A health expert from the Standing National Committee on Saturday asserted that there are several "missing links" that need to be probed in the World Health Organisation's (WHO) claim of over 66 deaths due to cold and cough syrup produced by the Maiden Pharmaceuticals Ltd.

"The first death was reported in July but WHO informed the regulator in India on September 29. The Indian government has not received a complete causality assessment. Out of the 23 samples tested, four were found to contain diethylene glycol/ethylene glycol. The missing links must be probed," Dr YK Gupta, Vice-Chairman, Standing National Committee told ANI. He further said that any country that imports drugs should first get them tested as per the defined standards, which are missing in this case.

"When the drug is exported, it is tested and a certificate of analysis is issued and the importing country also gets it tested as per the defined standards or their Pharmacopeia. It seems this was somehow missed," he said.

"Medicines produced in India are now known for their quality in the international market and it would be wrong to question their quality because of just one incident. Our regulatory body is strong and we have zero tolerance for all this," Dr YK Gupta said.

"The new drugs are approved by a central authority- the Drugs Controller General of India (DCGI) or Central Drugs Standard Control Organisation (CDSCO). However, the drugs- which are already approved and are present in the market have a manufacturing license and a production license issued by the state drug controller. And hence, it falls into the purview of a state controller," he added.

Dr Gupta later stressed that without the completion of the investigation, casting a bad image of the entire drug manufacturer in India should be avoided, "Isolated such incidence must be thoroughly investigated and corrective steps should be taken.

However, such isolated incidence must not be generalized and allowed to cast a bad shadow on the entire Drug manufacturer in India. So caution, via the means of thorough investigation, corrective action, and tough disciplinary action against the guilty without panicking and maintaining faith while exhibiting pride in country-made drugs," he said.