US citizen praises Oman’s efforts in securing his return home 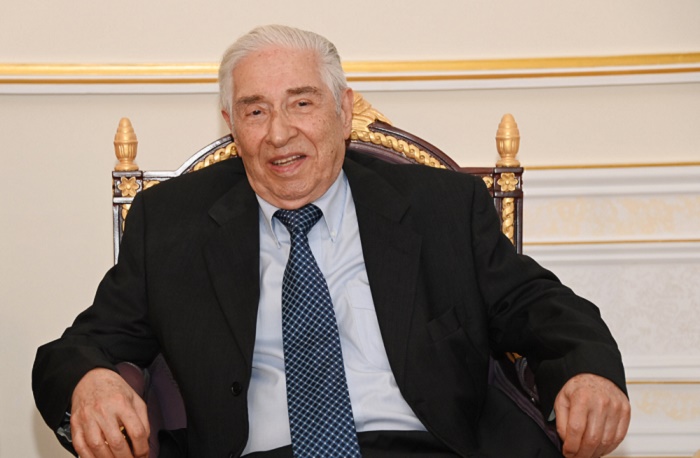 Muscat: US citizen Mohammed Baqer Namazi has expressed deep thanks and gratitude for the commendable efforts exerted by the Sultanate of Oman, under the leadership of His Majesty Sultan Haitham bin Tarik, to secure his safe return back home.

Speaking to Oman News Agency (ONA), Namazi said that it was not unbecoming of Oman, noting that the gesture reflects the major role played by Oman and its humanitarian endeavours in this regard over the past decades.

Namazi added that the countries of the region have perceived the significant diplomatic approach undertaken by the government of the Sultanate of Oman. He expressed his own delight and the happiness of his family which, he said, he would be joining after an absence of 10 years. 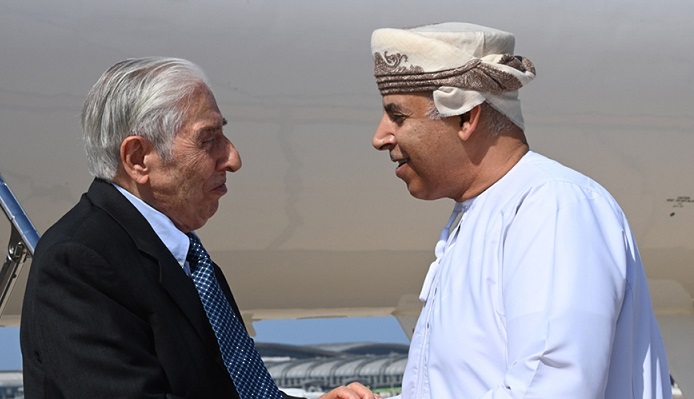 In response to Omani goodwill bids, US citizen transferred from Tehran to Muscat