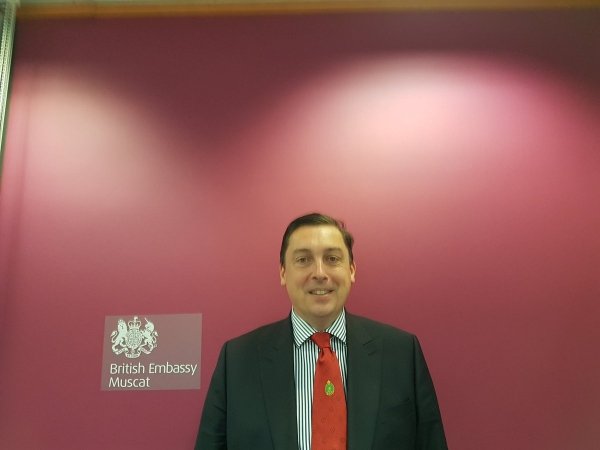 Muscat: British Ambassador to Oman Jon Wilks said that the UK and Oman relations are excellent and would remain on course to become even more important to both the countries in the future.
**media[442784]**
“What will not change is the British traditions of rule of law, democracy, free trade, openness, diversity & engagement with Europe and the world,” he said, while talking about Brexit during the bi-monthly British ambassador's business group meeting.
The British Embassy quoting the ambassador's tweets said that there would be no change in the UK's status in the EU for at least two years. “Over that time the new direction of the UK will become clear,” he said.
He also said that the British people have given their opinions and the government is committed to delivering what they have voted for, an exit from the EU. “But UK will remain a strong voice in the UN and Nato and will be working with partners and allies including the EU to promote common interests,” he said.
UK will remain the fifth largest economy in the world, a great trading nation, with many strengths to secure the best future for its people. “As the British Prime Minister has said he will leave it to his successor, who he hopes will be chosen by October, to decide the way forward. The right approach is to keep calm and carry on,” he said.