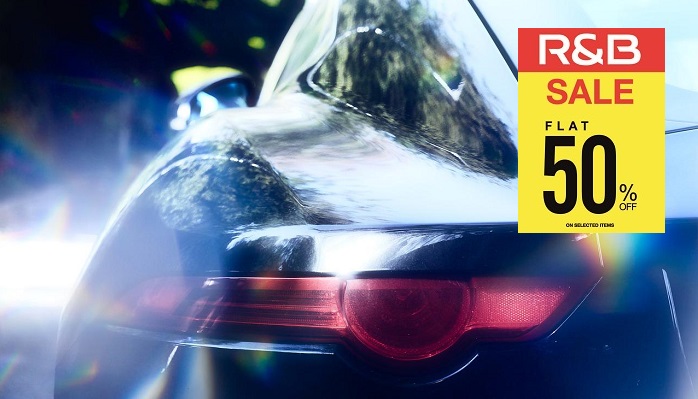 Washington: The US electric automaker Tesla on Sunday announced the delivery and production numbers for the third quarter, stating that it is lower than expected, according to media reports.

According to CNN, a total of 343,000 deliveries and 365,000 vehicles were built by Telsa. It produced 19,935 and delivered 18,672 Model S and X vehicles. It produced 345,988 Model 3 and Y cars and delivered 325,158. The lower-than-expected numbers resulted from production stoppages to update its factory in Shanghai. Refinitiv analysts expected Tesla to deliver 359,162 cars, CNN reported.

Total production increased from the prior quarter of 2022, when Tesla said it made 258,580 vehicles.

"While Tesla had delivery challenges in the quarter, this is clearly a soft number that the Street will fret about it," Daniel Ives, managing director and senior equity analyst at Wedbush Securities said as quoted by CNN.

"Given the macro environment, a disappointing delivery number from Tesla will be a near-term step back for the bull story with a lot riding on 4Q deliveries," he added.

CNBC reported that during the year-ago quarter, Tesla reported deliveries of 254,695 vehicles, and that it had produced 237,823 cars including just 8,941 Model S and X vehicles, which are the company's more expensive sedan and SUV with falcon-wing doors, respectively.

In July sales of Teslas built in China plummeted 64 per cent from the month prior due to an ambitious upgrade of the company's Shanghai factory, as per CNN. The shutdown in production came as the company began recovering from a months-long Covid lockdown in the city that had disrupted production and supplies.