Muscat: The Ministry of Oil and Gas has signed a total of four exploration and production sharing agreements (EPSA) with energy companies to develop oil blocks in various parts of the country. These agreements were for developing onshore blocks 49, 31 and 30, as well as offshore block 52.
The first agreement was signed with Tethys Oil Oman Limited for block 49, spread over a large area of 15,439 square kilometres, while the second pact was with ARA Petroleum to explore oil in block 31, which is spread over an area of 8,528 square kilometres.
The agreement was signed by Dr. Mohammed bin Hamad Al Rumhy, Minister of Oil and Gas, on behalf of the Sultanate's government.
The third agreement for block 30 was signed with a joint venture of Occidental Oman and Oman Oil Company Exploration and Production, spread over an area of 1,185 square kilometres. Similarly, the fourth pact was signed between the ministry and a joint venture of Eni Spa and Oman Oil Company Exploration and Production (OOCEP) to conduct exploration in block 52, an offshore block occupying an area of 90,760 square kilometres. The four oil blocks were awarded to the winners following the 2016 bidding round.
“We have always stated that we would like to pay more attention to local investment on the upstream front. These two blocks represent an opportunity and fulfil a long-term strategy,” said Isam Al Zadjali, chief executive officer (CEO) of Oman Oil Company, which owns OOCEP. “We take minority stake in upstream projects and link up with partners having international expertise. Eni is known for its successful exploration in offshore oilfields.”
The plan is to conduct 3D seismic survey and drill one exploratory well, he added.
Block 52 is an underexplored area with hydrocarbon potential located offshore in the southern region of Oman. The area extends from Al Wusta region towards the Dhofar region, encompassing the Hallaniyat islands. It covers a total area of approximately 90,760 square kilometres, with the water depth ranging from approximately 10m to 3,000m. Pursuant to the EPSA, Eni Oman BV will be the operator of block 52. Eni Oman BV holds an 85 per cent stake, while its partner OOCEP holds the remaining 15 per cent stake in block 52.
Eni and Qatar Petroleum signed an agreement for the assignment of 30 per cent interest in block 52 to Qatar Petroleum. The assignment is subject to obtaining the required approvals from the Government of the Sultanate.
Following the completion of the assignment, the contractors under the EPSA will include affiliates of Eni having 55 per cent stake, Qatar Petroleum with 30 per cent and OOCEP with 15 per cent stake.
“The exploration of the area is part of our plans to contribute towards increasing the country’s hydrocarbon reserves and production potential, realising further growth in Oman and strengthening the local economy. I am confident the collective experience of both companies will prove valuable in exploring the offshore block 52,” added Al Zadjali.
“The signing of EPSA for block 52 represents an important milestone in Eni’s strategy to reinforce its presence in the Middle East region. We wish to establish a long-lasting relationship, in the best tradition of Eni, with the Sultanate of Oman, which is a historical oil and gas producer in the region. It is also remarkable that the same day we are assigning a participating interest in block 52 to QPI (Qatar Petroleum International) to join our efforts through a strong partner, which is currently leading the LNG (liquefied natural gas) business worldwide,” commented Claudio Descalzi, Eni CEO.
Eni is a global company that has had recent successes in offshore exploration, namely Egypt, Mozambique and Mexico.
OOCEP is an Omani oil and gas company that was founded in 2009 and is a subsidiary of OOC, an investment company specialised in the energy sector and wholly owned by the Government of Oman.
OOCEP operates three blocks in Oman (60, 42 and 48) and is a participant in several joint ventures, some of which are large-scale projects in the Omani upstream landscape, such as the Khazzan tight gas project operated by BP and the Mukhaizana field and block 9, both of which are operated by Oxy. 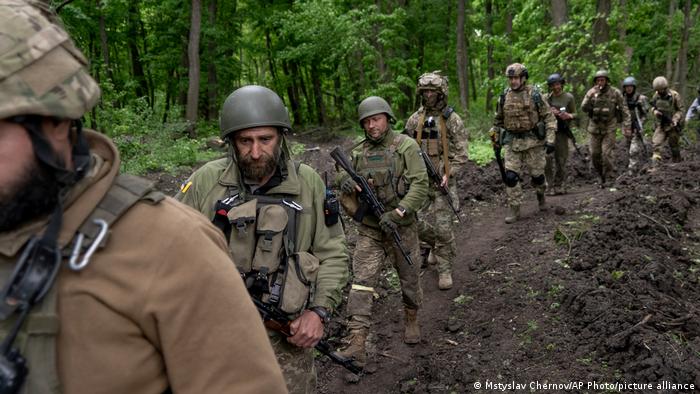 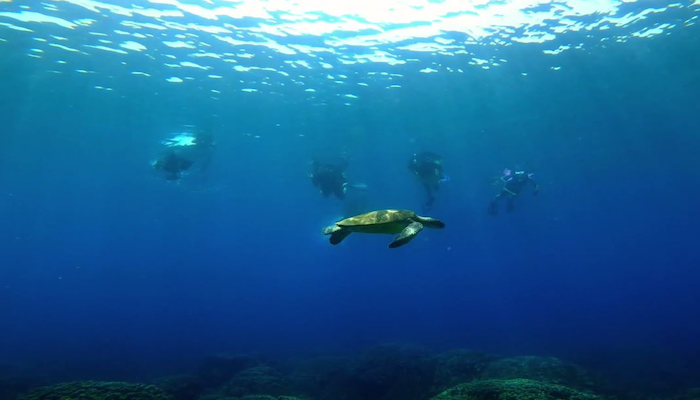