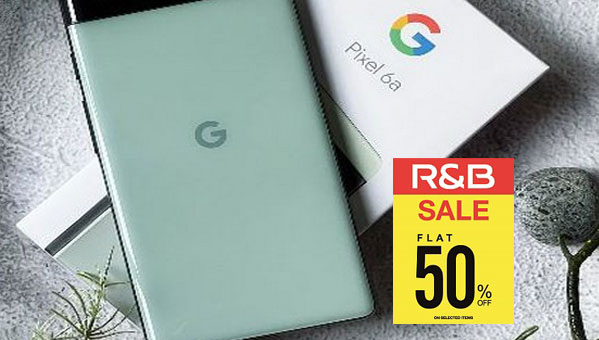 New Delhi: People who are in India and want to buy a flagship Google smartphone, will soon be able to do as the company has decided to offer its high-end device range in the subcontinent once more.

According to GSM Arena, the company has already confirmed that both the Pixel 7 and the Pixel 7 Pro will be sold in India. Sometimes, companies launch new smartphones in India later than elsewhere, but this thankfully won't be the case for the new Pixels. Google has revealed that pre-orders will start for the two handsets on October 6 in India.

That's the day of their unveiling event, and it's also the day on which pre-orders start everywhere else where they will be offered, reported GSM Arena.

The Pixel 7 and Pixel 7 Pro will be available in India and if you want to get your pre-order in, you should wait until 9:30 pm local time on October 6.

It's still unclear how much the two phones will cost in India, although their prices in the US and Europe have already been leaked.

As per GSM Arena, the Pixel 7 and Pixel 7 Pro will, by all accounts, be minor updates to their predecessors from last year, incorporating the new Tensor G2 chipset and switching a few components here and there, freshening up the design (while keeping the 'visor' look), and changing up the colours (as well as their naming style). 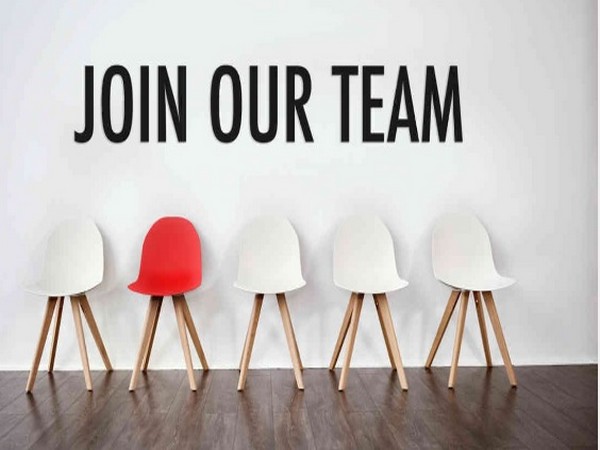 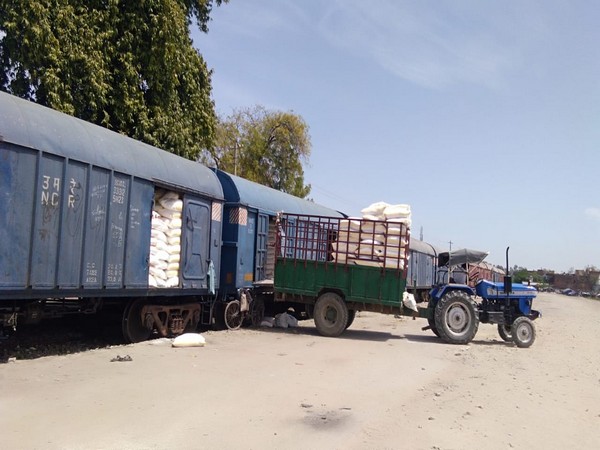 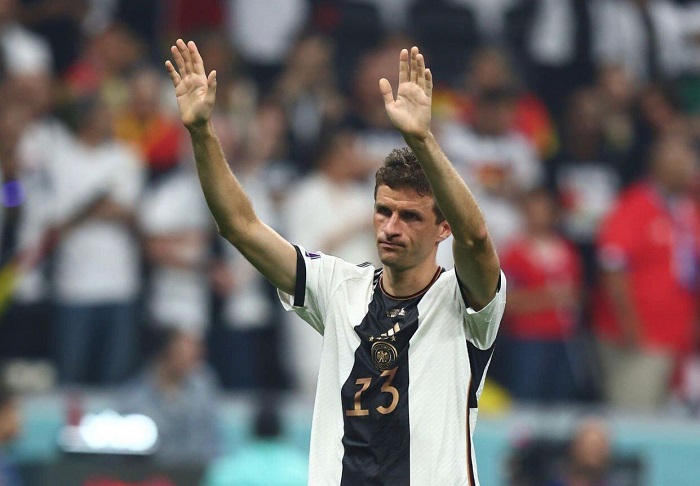