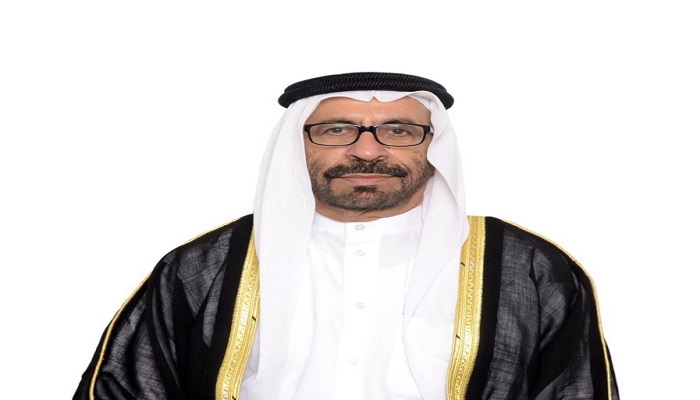 Muscat: The total amount of non-oil trade exchange between the Sultanate of Oman and the UAE in 2021 amounted to more than 46 billion dirhams, as the UAE is the largest trading partner of Oman at the global level, His Excellency Khalifa Shaheen Al Murr, Minister of State at the Ministry of Foreign Affairs and International Cooperation of the United Arab Emirates, stated.

In a statement to Oman News Agency, H.E. stressed that cooperation between Oman and the United Arab Emirates enhances promising economic and investment opportunities between the two countries by facilitating procedures for investors, industrialists and businessmen in the fields of industry, advanced technology, future industries, and sustainable industries.

He explained that the signing of 16 memoranda of understanding during the visit of His Highness Sheikh Mohamed bin Zayed Al Nahyan to the Sultanate of Oman, which covered various sectors, including space, medical and agricultural technology, aviation and others, is an indication of support for cooperation and joint coordination in various economic, investment, cultural and development fields and pushing them forward, including It meets the aspirations of the two countries and achieves their goals in terms of sustainable development.

He pointed out that the agreement to establish Oman and Etihad Rail Company, owned equally between the two sides, worth $3 billion, and the partnership agreement signed between the Oman Investment Authority and the UAE Holding Company, worth about one billion Omani riyals, aims at the two countries' keenness to deepen and expand bilateral relations to promote growth in vital and priority sectors.

And he indicated that the value of non-oil trade exchange between the two countries in 2021 amounted to more than 46 billion dirhams, a growth of 9 percent over 2020, which makes the Sultanate of Oman the second largest Gulf trading partner of the UAE, with 20 percent of its total trade with the Gulf Cooperation Council countries.

His Excellency Khalifa Shaheen Al Marar, Minister of State at the Ministry of Foreign Affairs and International Cooperation of the United Arab Emirates concluded his statement that cooperation between the Sultanate of Oman and the United Arab Emirates aims to provide more economic and investment opportunities by facilitating procedures for investors, businessmen and businessmen as an essential axis of the foreign policy of the two countries. to the stability and prosperity of the region.