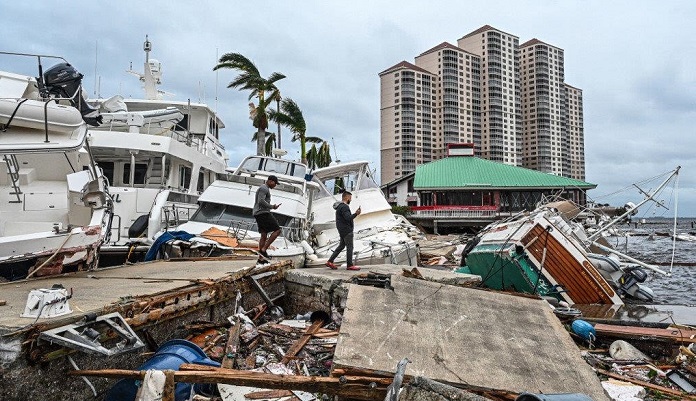 Muscat: The Sultanate of Oman has extended its sympathy to the United States of America over Hurricane Ian and expressed its sincere condolences and to the government and people of the country.

A statement issued online by Oman News Agency( ONA ) said :”The Sultanate of Oman expresses its sympathy with the United States of America over Hurricane Ian, which swept through the state of Florida. The Sultanate expresses its sincere condolences to the American government, people and families of the victims, and wishes for a speedy recovery for the injured.”