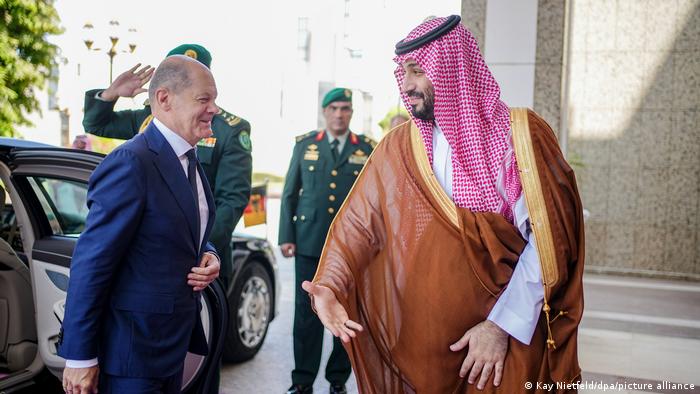 The reports emerged after German Chancellor Olaf Scholz returned from a trip to Saudi Arabia, the United Arab Emirates (UAE) and Qatar.

Berlin had imposed a ban on weapons exports to Riyadh over its involvement in the war in Yemen.

Robert Habeck, Germany's economy minister and vice chancellor, confirmed in a letter to the Bundestag that several deals on arms exports had been approved by Scholz before his trip to the region, Der Spiegel and the dpa news agency reported.

The export licenses are part of a joint program with Italy, Spain and Britain, according to the letter.

Riyadh will be able to purchase equipment and ammunition for Eurofighter and Tornado jets worth €36 million ($35.2 million), according to Der Spiegel.

The European cooperation project will also supply spare parts for the Airbus A330 MRTT worth €2.8 million, dpa reported.